In the ongoing battle to save red pandas and their habitat, Red Panda Network (RPN) has added yet another weapon: an anti-poaching alliance.

According to a 2014 RPN study, poaching and illegal trade are growing threats to red pandas. Their geographic location makes them vulnerable as it borders several known animal-trafficking routes.

Although habitat destruction is the primary threat to red pandas, recent data suggest poaching is on the rise, according to Damber Bista, Conservation Manager for RPN, Asia Division. The data is based on the number of hides confiscated by the field unit of the Department of Forests as well as the police in Nepal, he wrote in an email. The number of hides confiscated in the past five years has been as low as two in 2011 to as high as 17 in 2013. 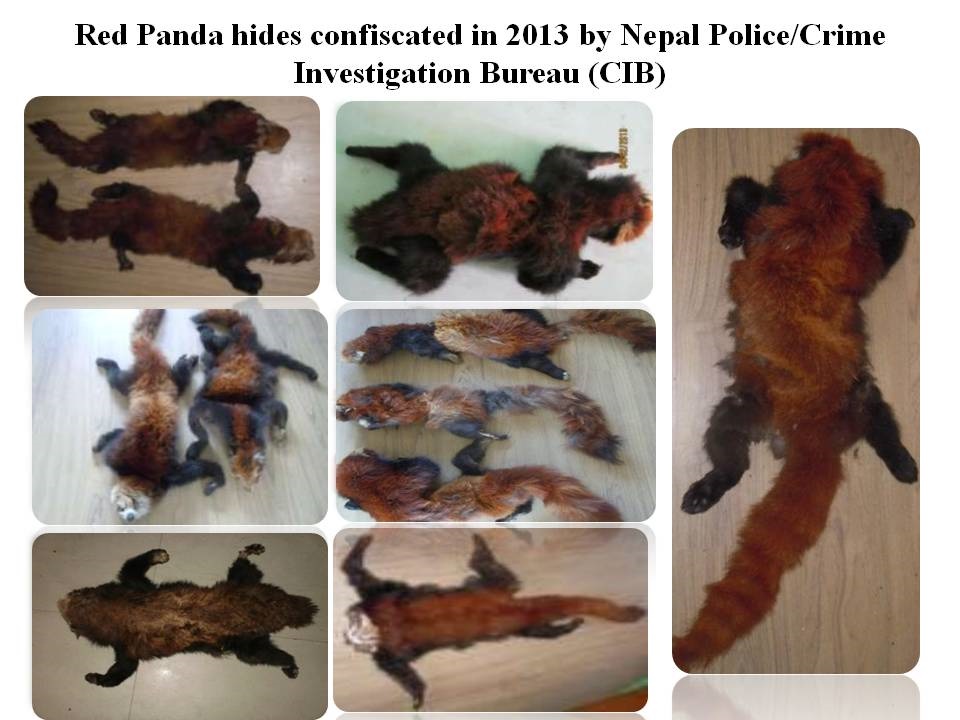 These may not seem like large numbers, but considering red pandas have been downgraded from "vulnerable" to "endangered" status on the International Union for the Conservation of Nature's Red List of Threatened Species, every death is significant.Demand for red panda skins comes primarily from parts of China, such as Sichuan and Yunnan provinces, where some local people believe wearing a hat made of red panda fur and tail during the wedding ceremony will ensure a happy marriage, Bista wrote. In addition, some restaurants in China reportedly serve red panda meat.

"But interestingly, we have no evidence of exporting red panda hides to China and any other country as most of those cases were from Kathmandu," Bista wrote. In Nepal, only grass-roots level people have been convicted so far, and none of those convicted had any idea where the demand for the hides came from, according to Bista. Locally, red panda hides can bring anywhere from NPR25,000 to NPR100,000 (about 230 USD to 920 USD).

Poachers who are caught face a jail term of one to 10 years or a fine ranging from NPR10,000 to NPR75,000 (92 USD to 690 USD) or both. But the level of enforcement is moderate, wrote Bista. "Strictly following the rules and regulations will help improve this, and awareness-building of local politicians and other influential persons of the community will be helpful in establishing thorough enforcement."

Conservationists and other stakeholders can further strengthen this enforcement by regularly following up on poaching cases, he added. 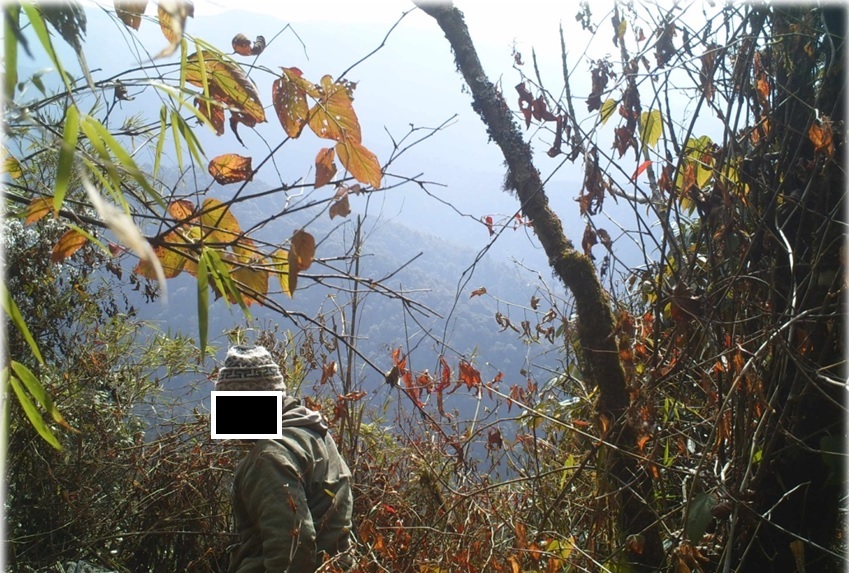 Anti-poaching efforts and education face other challenges. Although the Sherpa, who practice Buddhism, do not believe in killing any animals, some of the indigenous tribes living within red panda territory have adopted a hunting culture. "This is one of the issues that makes it hard to convince them," Bista wrote.

Thanks to their training, the FGs now have a more systematic and scientific anti-poaching protocol - something they lacked in the past, according to Bista. "We still have to work a lot, especially in empowering and mobilizing the members of this network."

Plans are for the anti-poaching network to grow to 100 individuals, serving the entire Panchthar-Ilam-Taplejung Corridor as well as other areas of Nepal.Bista urges red panda advocates to support RPN in extending its outreach. "The poaching induced threat is very high in central and western Nepal, where there is very little effort put forth for the conservation of red pandas and other associated wildlife in comparison to eastern Nepal." 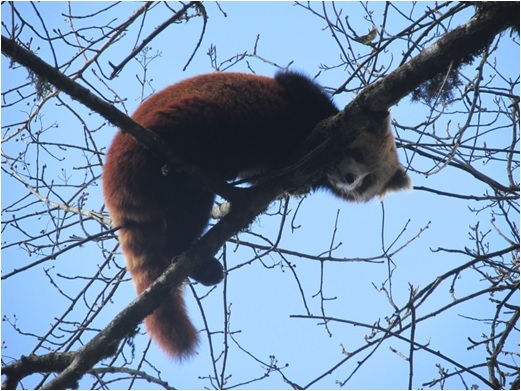