Vaccines are Saving the Lives of Red Pandas

On World Rabies Day, an update on our campaign to end rabies and reduce red panda mortality in Nepal.

One might not think that dogs are a significant threat to red pandas or that vaccines are saving red pandas. But they are.

The booming population of free-roaming dogs in Nepal's red panda habitat is a human-introduced threat to local wildlife. Dogs will not only kill wild animals but they also transmit diseases, compete with wild animals for food and territory, and possibly interbreed with closely related Himalayan species.

Red pandas are killed by free-roaming dogs either through predation or transmission of rabies and canine distemper. Even a few deaths can have a significant impact on the local red panda population — made vulnerable by habitat loss and poaching — and its viability due to low numbers.

To reduce the risk of rabies outbreaks, Red Panda Network (RPN) is continuing to work with District Livestock Service Centers to develop an effective vaccination program in eastern Nepal. 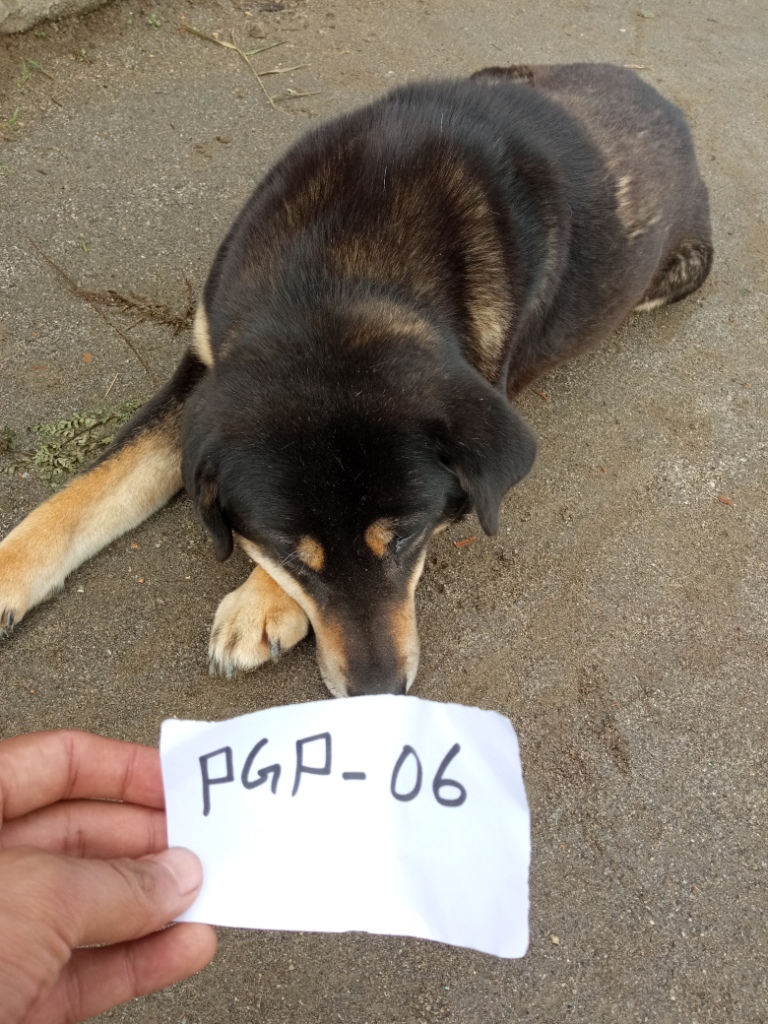 Dog that was documented during survey.

Counting every dog in our eastern Nepal project area would be impossible so instead, we chose prime locations that best represent the region and provide the best sample data.

The resulting database on free-roaming dogs aided in guiding our vaccination interventions. 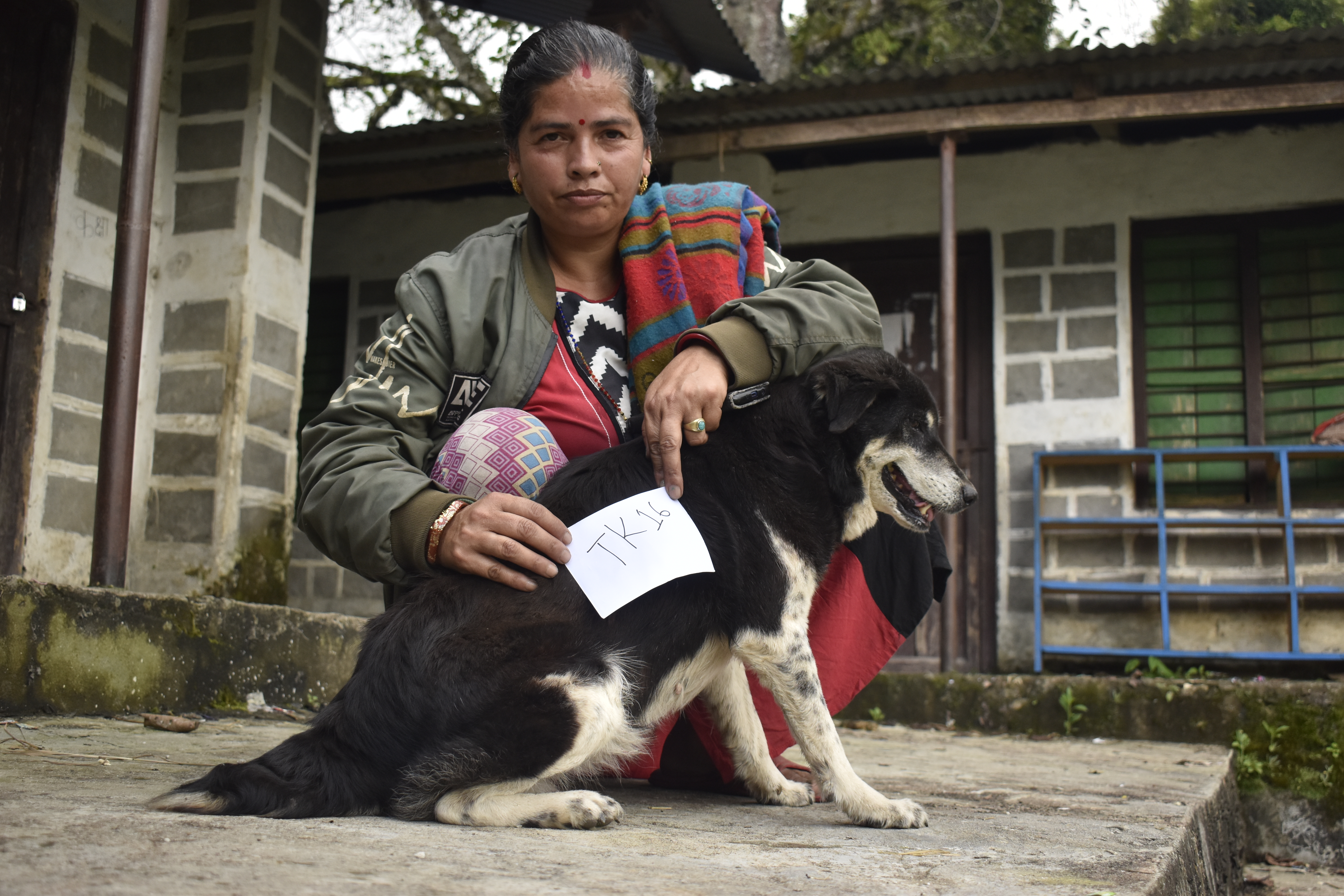 Following dog surveys, potential rabies vaccination sites were identified and local council members were consulted to understand the feasibility of the program in that area. In locations that received the green light, we worked with district livestock service centers in allocating rabies vaccines and other necessary veterinary materials. 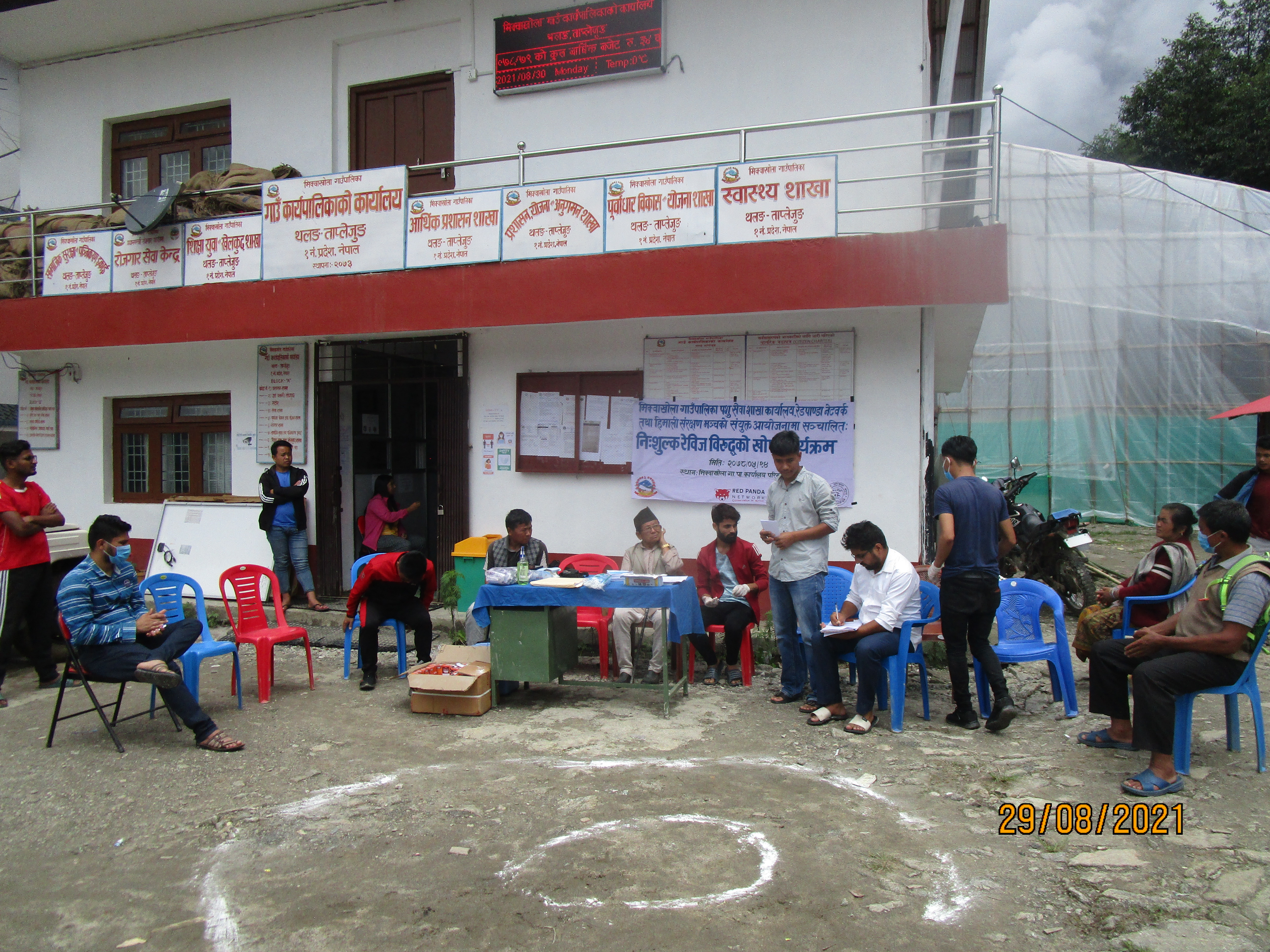 Dog owners received vaccination cards and were educated on the importance of rabies vaccines to protecting the health of dogs, humans and wild animals. We gave each dog an identification number so we could track dog and owner information in our database, and identify dogs for future rabies booster shots.

In Panchthar district, 373 free-roaming dogs of Phalelung and Yangworok RMs, and Phidim municipality, were immunized for rabies. Four-hundred-and-fourteen dogs in Taplejung district's Mikhwakhola, Srijange, and Pathivara Yanworok RMs, and Phungling municipality received the vaccine. We vaccinated 1,076 dogs in Dolpa and Jagarkot districts of western Nepal; 711 local people participated in these efforts. This means — thanks to our incredible donors and partners — we have vaccinated 1,863 free-roaming dogs in Nepal! One-hundred-and-fifty dogs were also vaccinated for canine distemper in western Nepal’s Rukum district.

This initiative is reducing the risk of rabies and canine distemper to local wildlife and help support a viable red panda population.

Want to get involved? Vote for RPN to be a vaccination champion for the World Rabies Day Awards! Also, take this opportunity to learn more about our community-based conservation programs and please tell your friends about red pandas! 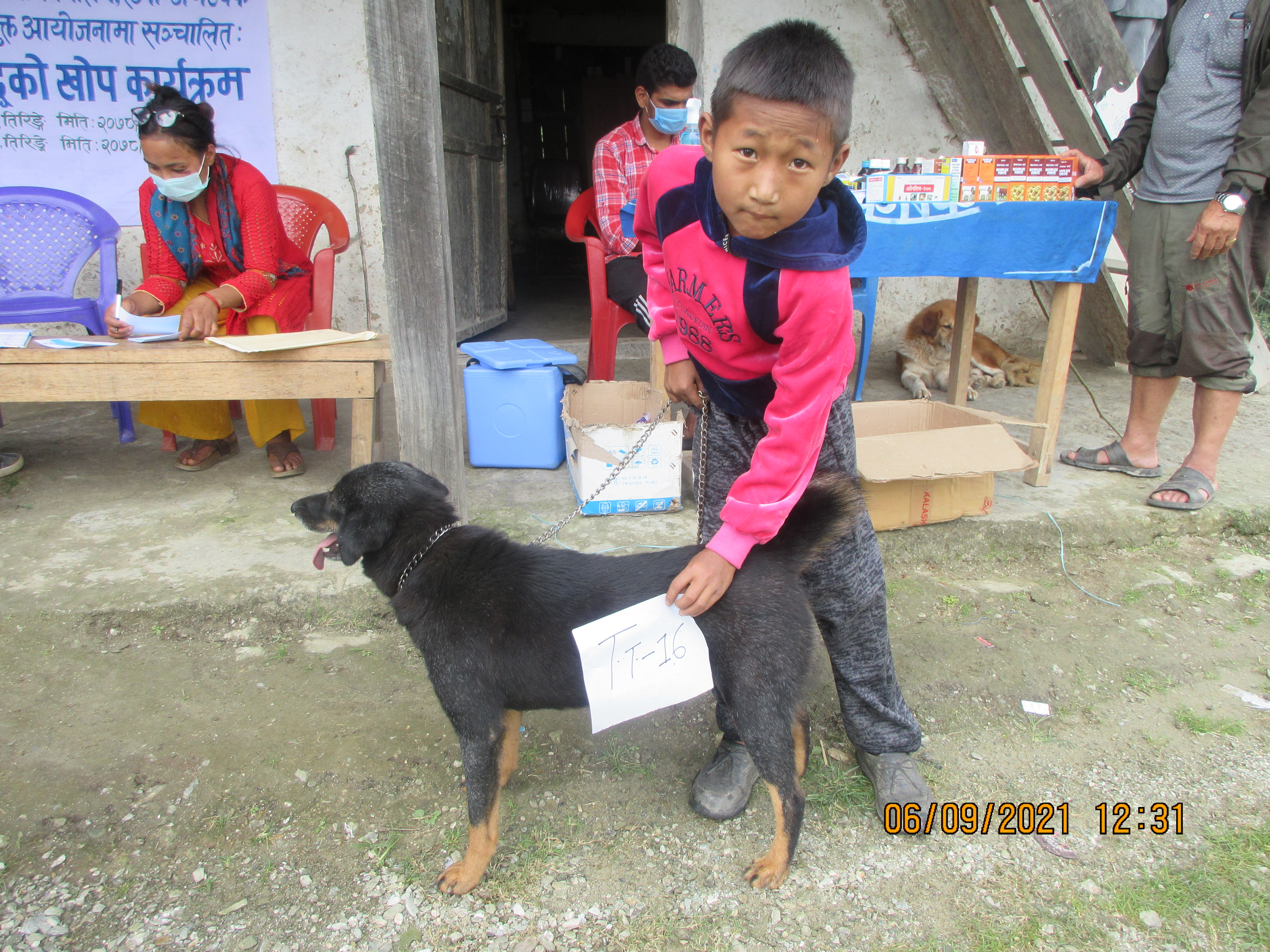 Boy with vaccinated dog at booth in Taplejung.