The Ministry of Forests and Environment (MoFE) of the Government of Nepal has launched a five-year (2019-2023) “Red Panda Conservation Action Plan for Nepal” to boost efforts to conserve red pandas in the wild. This is Nepal’s first of such guidelines and will provide a thorough framework for engaging local communities and strengthening coordination among conservation actors at national and international levels.

The guidelines were architected by a group of experts representing the Department of National Parks and Wildlife Conservation (DNPWC), Department of Forests and Soil Conservation (DoFSC), National Trust for Nature Conservation, WWF Nepal and Zoological Society of London. Red Panda Network (RPN) will provide technical and financial support. DNPWC and DFSC will take an overall lead in implementing the action plan.

“The plan will help to mainstream conservation activities and guide grassroots efforts to ensure the conservation of red pandas in the wild,” said Ang Phuri Sherpa, RPN’s Country Director.

“With this action plan, we aim to protect and manage red panda populations in Nepal by applying a holistic approach to conservation. Involvement of local communities has been prioritized in this action plan which I believe will be critical in achieving the plan’s targeted objectives for the next five years,” said Man Bahadur Khadka, director general of the DNPWC under the MoFE. 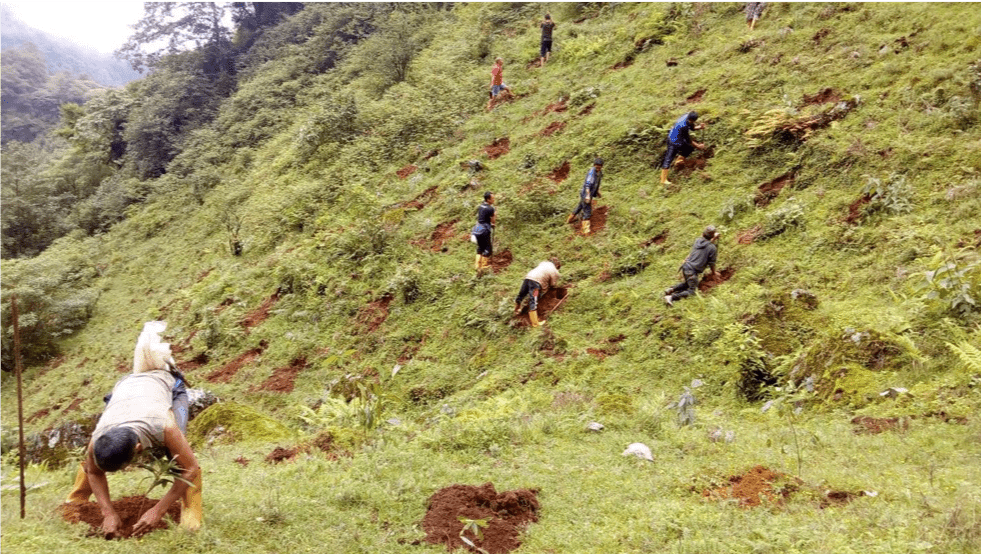 “My hope is this action plan will synergize the combined efforts of the central government, provincial and local governments, conservation partners and local communities to achieve the common goal of protecting red pandas,” said Ram Prasad Lamsal, director general of DoFSC under the MoFE.

The presence of the elusive and endangered red panda, locally (in Nepal) known as ‘Habre’, is documented along the temperate bamboo forests in 24 districts and seven protected areas, totaling around 24,000 square kilometers. Besides Nepal, red pandas are also found in Bhutan, China, India and Myanmar with total range-wide red panda populations estimated to be less than 10,000 in the wild.

Wild red panda populations face a host of threats to their survival including continuous degradation and fragmentation of habitats, as well as poaching and illegal trade. Rapid human population growth and development and conversion of forests to settlements and agriculture are causing deforestation in their Eastern Himalayan range. Dog attacks in rural Nepal and transfer of diseases from livestock and dogs to these species—as well as climate change—are emerging threats to this endangered species. 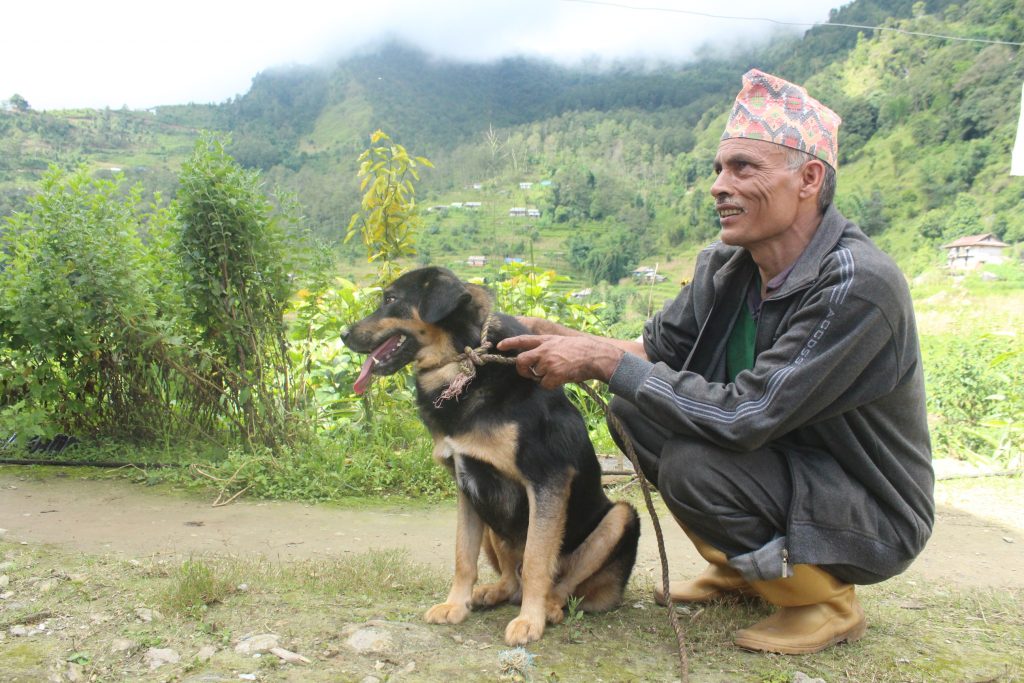 This is all compounded further by the reality that 70 percent of red panda habitat in Nepal lies outside protected areas. Most of these habitats are managed as Community Forests where local communities are key stakeholders.

RPN is addressing these threats through collaborations with Community Forest User Groups and stakeholders that include ecotourism, anti-poaching patrol units, citizen scientist and Forest Guardian program, and community and school outreach programs.

Ang Phuri Sherpa is delighted with RPN’s leadership. “The Red Panda Conservation Action Plan is a first at the national level, and a big achievement for Red Panda Network. We are proud to provide key support for this important framework.”