At nearly 100 years old, Auckland Zoo is a shining example of what it means to commit to global conservation and lead by example.

Located in Auckland, New Zealand, the Auckland Zoo is a nonprofit conservation organization dedicated to building a future for wild animals and wild places. Their work is guided by a strong set of core values and key strategies, all inspired by their optimism for conservation.

The Auckland Zoo not only demonstrates stewardship towards wildlife and their environment through everything that they do, but they also educate and show their community how to do the same. Wildlife conservation is genuinely a global effort, and organizations like Auckland Zoo that invest in the education of their communities are driving forces in saving threatened species and habitats.

To achieve their goals as an active conservation organization, Auckland Zoo focuses on four key strategies: Care, Connect, Sustain, and Wild Work. These strategies are demonstrated daily in the care they provide for their animals, the connectedness they build with their colleagues and communities, the sustainable management of their resources, and the use of their skills to help wildlife in their backyard and overseas.

Through their Wild Work, Auckland Zoo participates in breeding, release, and rehabilitation of native populations and species all over the globe. To date, they have released 4,000 wetapunga (the heaviest insect on earth!) and 374 kiwi just to name a few. Their dedicated staff also spends an average of 6,000 hours per year breeding, rehabilitating, and releasing New Zealand wildlife. The conservation presence that Auckland Zoo holds in New Zealand is impressive on its own, but they continue to demonstrate their commitment by reaching even further. Luckily for Red Panda Network (RPN), that reach extended over 7,300 miles away to Nepal — creating a decade-long partnership to protect red pandas. 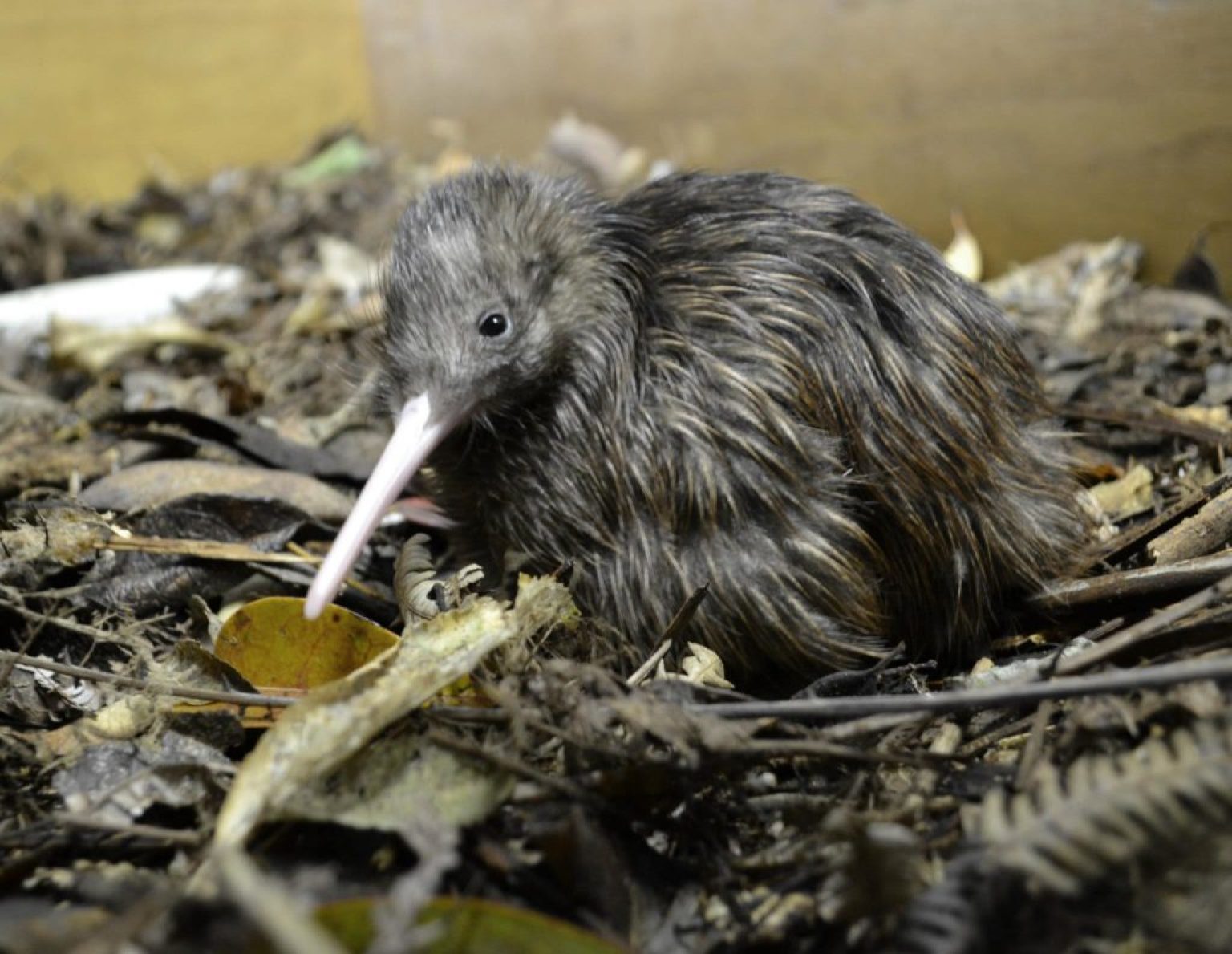 Kiwi at Auckland Zoo that was released to Motuora Island.

The partnership between RPN and Auckland Zoo goes back to 2010. It all started while the zoo was actively participating in a breeding program with the red pandas in their care at the time. The overall goal of these programs is to diversify the gene pool of animals in human care, provide animal ambassadors for visitors to create connections with, and in some cases have animals that can be released into their natural habitats. Auckland Zoo was preparing to send their female red panda, Khosuva, to the Darjeeling Zoo in India for participation in a breed-to-release program. In exchange, Auckland Zoo received a male red panda, Sagar, who fathered six cubs during his time at the Zoo and has contributed to the gene pool of red pandas all over the Australasian region. After chatting with a colleague at a nearby zoo who was affiliated with RPN, and Auckland Zoo’s active participation in a red panda breeding program, the Zoo decided to contribute to red panda conservation even further by forging a partnership with RPN directly to save this species in the wild.

Since 2010, Auckland Zoo has played an integral role in the strengthening of RPN’s Forest Guardian program. This program is on the frontline of RPN’s on-the-ground conservation work, employing local people to monitor red panda populations, protect habitat, report poaching, and educate communities. As of 2020, Auckland Zoo has provided $100,000 towards the support of the Forest Guardian program. In addition, their support helps fund non-invasive camera trapping: a critical component of monitoring red panda populations and the effectiveness of conservation initiatives in the area.

The year 2020 was a year of trial and uncertainty for all, but Auckland Zoo continued to show their dedication to saving red pandas and their habitats by donating $10,000 to support the purchase of two hectares of land in the Jaubari area of the Panchthar-Ilam-Taplejung (PIT) corridor. The acquisition of this land was a huge step towards RPN’s goal of a community-protected wildlife corridor that will connect to the Singalila National Park in India. 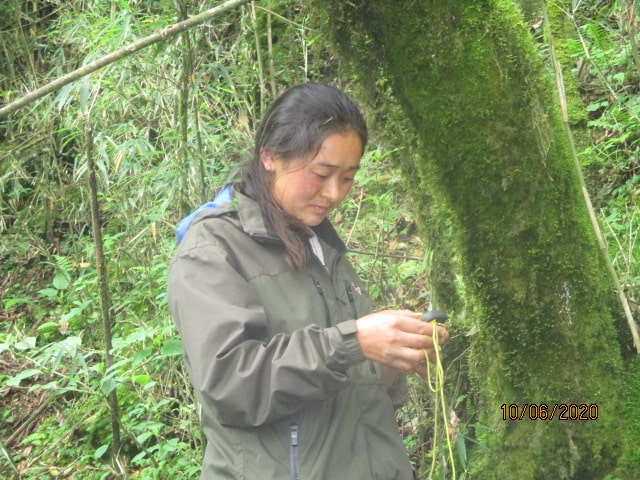 Auckland Zoo provides funding to their conservation partners through their Conservation Fund, which was established by Auckland Zoo staff in 2000. These funds are generated by ticket sales and donations to the Zoo. So just by visiting, Auckland Zoo patrons are directly impacting threatened populations and habitats both in New Zealand and around the world. Since its conception, the Conservation Fund has provided over $4,000,000 to conservation initiatives!

While financial support is important, the expertise of Auckland Zoo’s staff has also proved an invaluable resource to RPN over the years. Multiple Auckland Zoo staff members have gone out to Nepal to support and observe the work of the Forest Guardians and even provide advice on safe animal capture and handling methods for Nepal’s first red panda GPS-satellite collar study. They have also supported RPN by sending a maintenance staff member to restore the Community Conservation Resource Center and donate an extra $10,000 from their contingency fund following a fire that destroyed the RPN offices in Taplejung in 2015. Staff members have even gone on their own time to participate in ecotours to see the red pandas in their natural habitat. Auckland Zoo’s dedication to their staff’s professional development and involvement in field work is admirable, and a partnership RPN is proud to be a part of.

Among those that have been lucky enough to travel to Nepal and see firsthand the work that Auckland Zoo is supporting is Kristin Mockford, Carnivore Keeper, who works directly with the red pandas at the Zoo. “I feel incredibly privileged to be able to discuss the involvement that our zoo has with RPN. Having seen the success of ecotourism and how knowledgeable the Forest Guardians are firsthand when I visited in 2019 has meant I can deliver this passion in our keeper talks,” says Kristin. For the red pandas in the collection at Auckland Zoo she says “it allows us to form a meaningful link between the breeding we do and the conservation work in the wild. To be able to send a red panda to Darjeeling to be part of a breed to release program is incredibly special and the male we received was a perfect gentleman and integral part of our breeding program here at the zoo.” 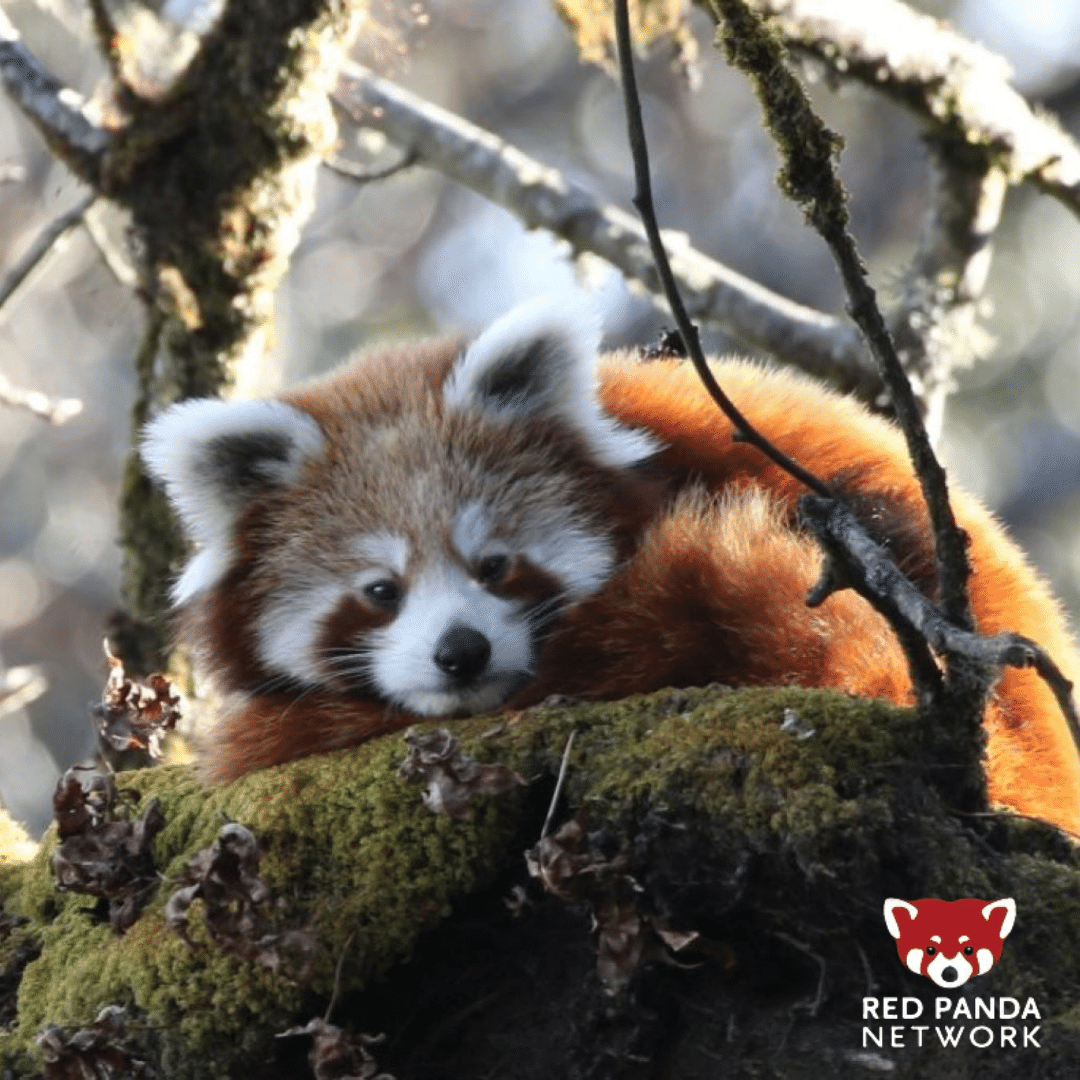 The Auckland Zoo’s commitment to conservation in their community and abroad demonstrates the level of impact a zoo can make and how important ex-situ institutions are to global preservation goals. As an organization that also focuses on community, sustainability, and stewardship of wildlife and resources, RPN is grateful to have a like-minded partner in the Auckland Zoo and hopes to continue this partnership for years to come. Click here if you would like to learn more about Auckland Zoo and their conservation work both in New Zealand and around the globe.