Amidst a Global Pandemic, RPN Campaigns Against Red Panda Poaching 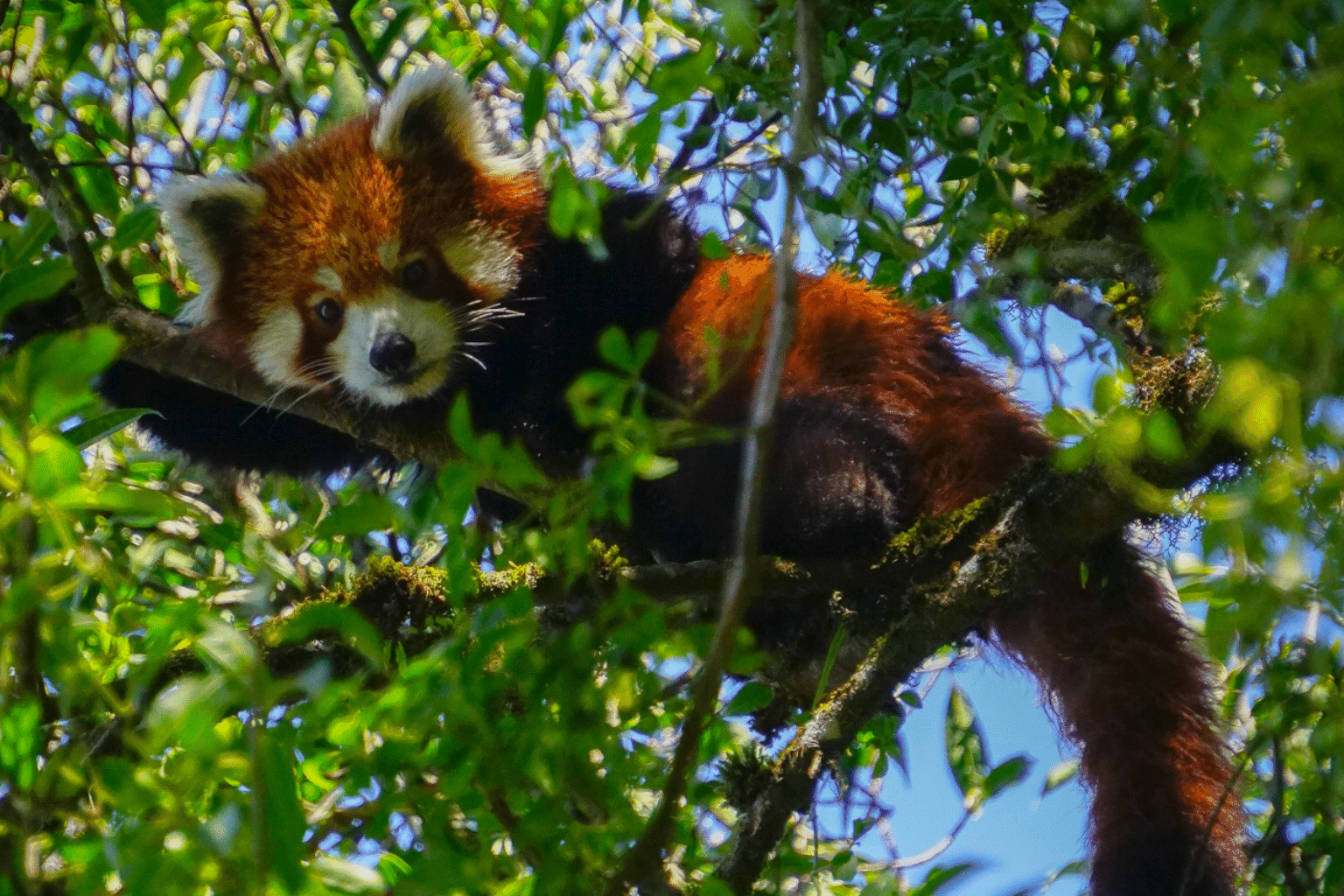 As humans worldwide continue to grapple with the COVID-19 pandemic, so, too, must nature.

Unfortunately, red pandas and their habitat are not immune.

A Growing Center of Illegal Trade

While Nepal has seen population increases in critically endangered species, such as the tiger, elephant and wild buffalo, it “has become a thriving transit hub for trafficked endangered species from India, and even Africa, to China,” wrote Sonam Tashi Lama, Program Coordinator for Red Panda Network (RPN), in an email. “In Nepal wildlife trade is certainly increasing and trade junctions along districts bordering India and China are suggestive of a large, international market in most of the cases.” 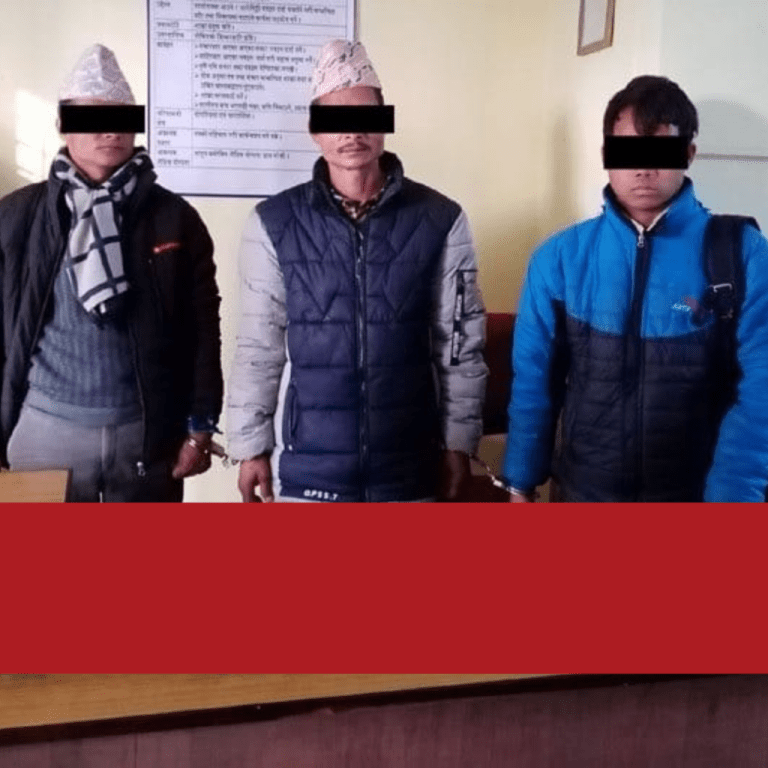 “There can be several factors and situations contributing to the sudden rise in poaching activities,” Lama wrote. “We can take the example of this pandemic, while many countries were celebrating how animals from the wild are reclaiming the streets, incidents in Nepal reveal an entirely different tragic story of an elephant and three crocodiles being killed to (the) killing of one horned rhino after 41 months of zero poaching.”

Putting the Spotlight on Poaching

To help raise awareness of this issue, RPN looked to the stars — the movie stars.

Last fall we announced that acclaimed Nepali actor, director and playwright Dayahang Rai had joined RPN as a conservation ambassador and would take part in our anti-poaching initiative.

Rai is the right person for the job, as he not only hails from a remote village in eastern Nepal, but also has a huge, demographically diverse following on social media and beyond, Lama wrote. “As a national heartthrob with over 40 Nepalese movies, Mr. Rai has his fan base in even the most distant villages of Nepal. ‘Highway’ and ‘White Sun’ are Dayahang’s internationally recognized films, representing his international audience.” 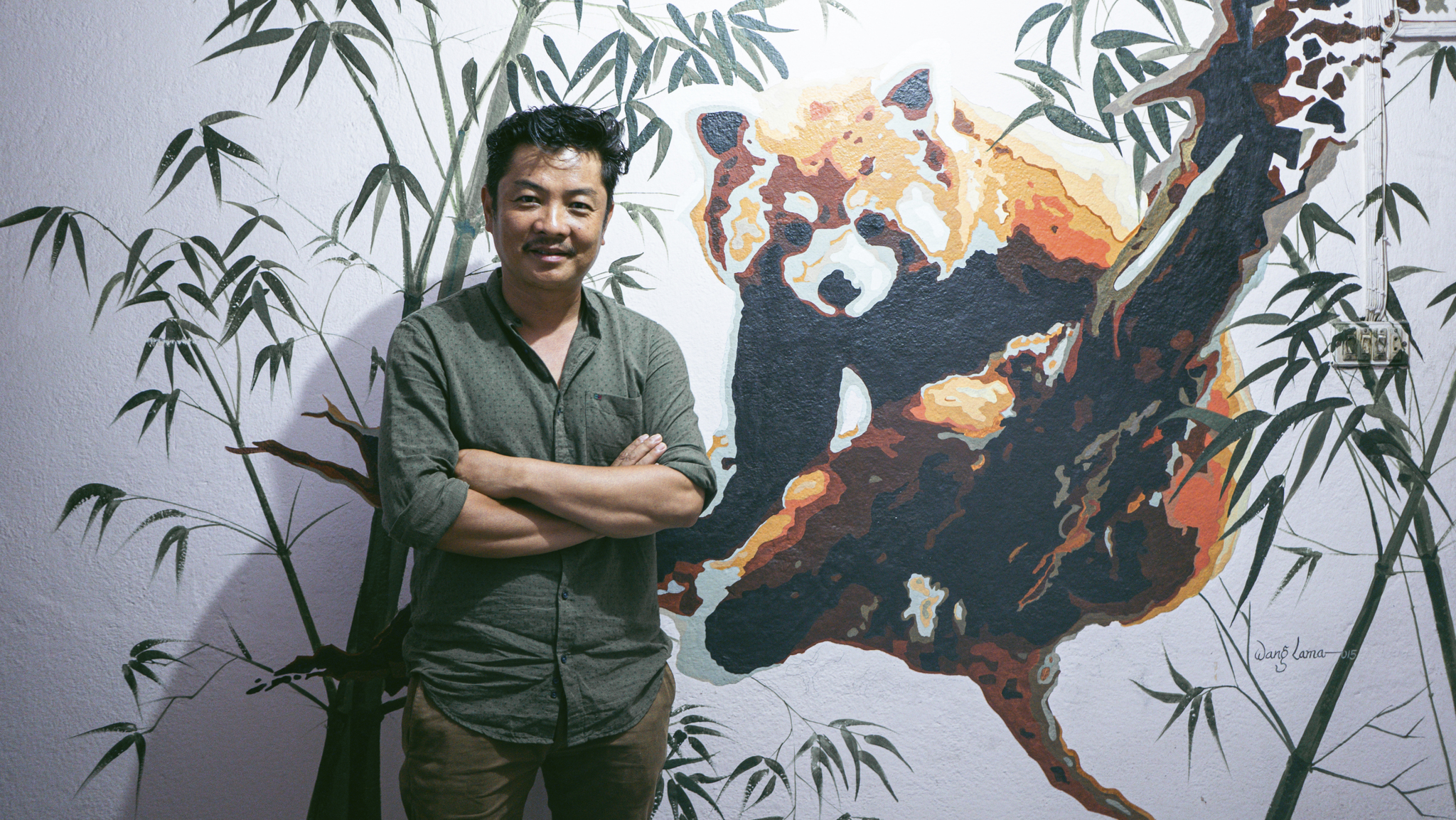 Already, the partnership has proved successful. The first video of the campaign has reached 401,000 combined views through RPN’s and Rai’s Facebook pages, resulting in a higher volume of news articles, social media posts and information searches, Lama noted. “Therefore, we are hopeful and positive to reach a wider audience in raising national awareness for conservation of red panda and its illegal trade.” 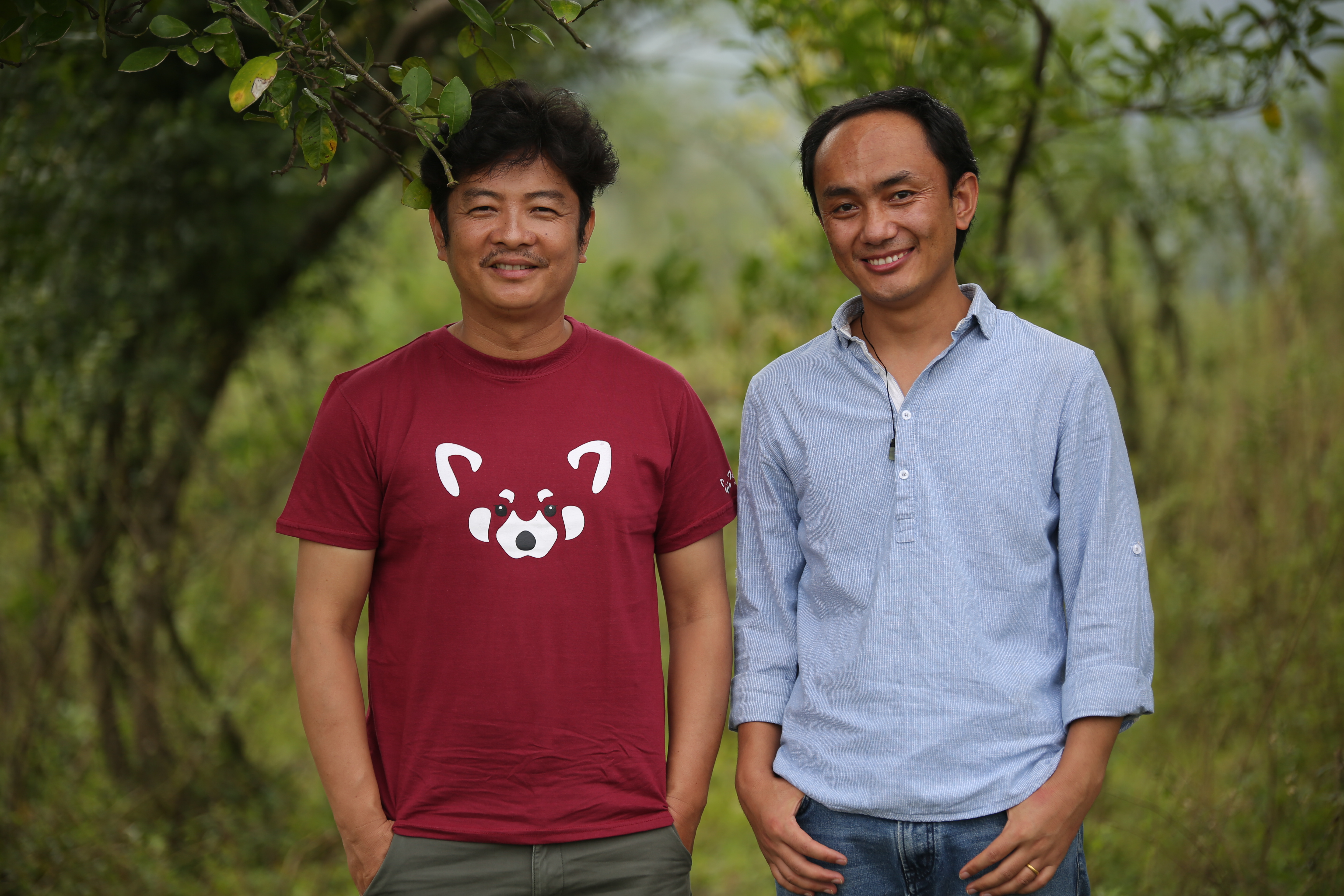 RPN has a lot to overcome. “Poverty and unemployment is always associated with poaching and illegal wildlife trade,” Lama wrote. “The people involved in illegal red panda trade and poaching are below the poverty line across several metrics.”

Unemployment among young people is one critical driver of illegal wildlife trade and poaching, according to Lama. The International Labour Organization, a United Nations agency, reports that more than 63 percent of Nepal’s 26.5 million people are under 30 years old, and the unemployment rate among young people ages 15-29 is 19.2 percent — about seven times greater than that of the general population.

“Nepal remains largely incapable of capturing the potential of this huge young workforce,” Lama wrote. While the reasons are many and complex, youth unemployment continues to rise in both urban and rural Nepal. Declining industrial and service sectors, skill mis-match between job seekers and employers, and young people’s refusal to work in semi-skilled jobs are among the reasons, according to Lama. “In many rural parts of Nepal, there is a lot of social pressure for young people to go abroad for foreign employment (labor work), as it is seen as having a higher status than working in a low-skilled job back home.”

In it for the Long Haul

Convincing locals that red panda conservation is important has been a marathon, not a sprint.

RPN began establishing our red panda conservation program in the Panchthar-Ilam-Taplejung corridor in 2007. Since then, it has expanded to seven districts of western Nepal. 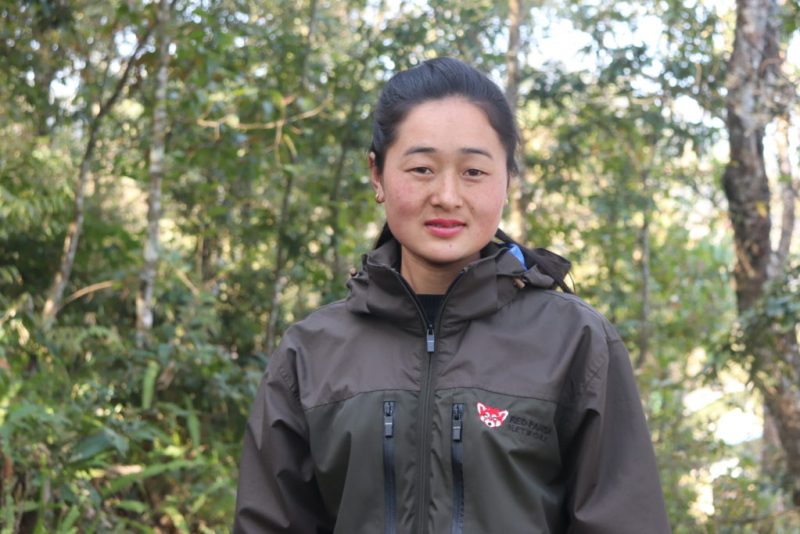 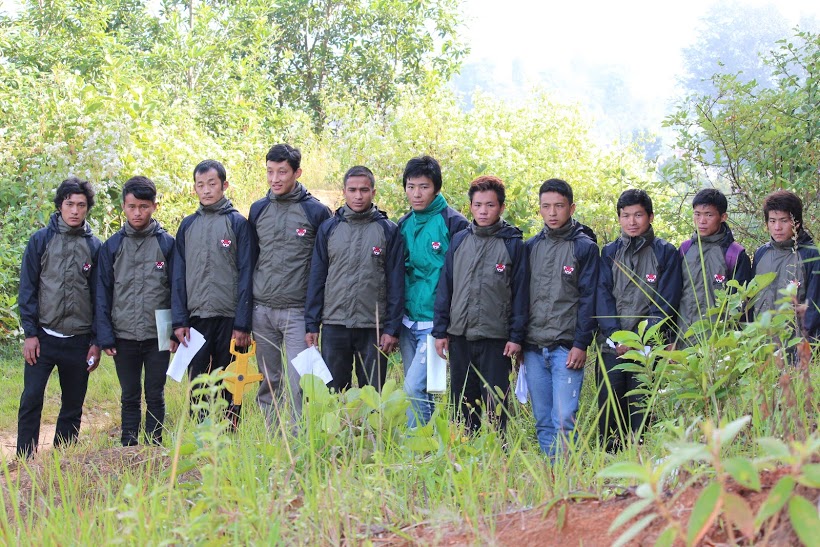 Forest Guardians during the training workshop.

“Community-based conservation requires time to build trust and understanding of the nature of the people and the terrain. The habitat of red pandas is surrounded by the indigenous and marginalized communities in Nepal who are accustomed to a certain way of life: herding practices; their complete dependence on forest resources; and limited livelihood opportunities. For any conservation approach to thrive sustainably, it is vital to be accepted by the communities.”