Flynn’s assignment was to research and present the challenges of an endangered animal, and then create a diorama depicting the animal in its natural habitat.

“I just knew that no one in my class knew much about Red Pandas. They only know of the Giant Panda. And the red panda is such an exotic animal!” Flynn said.

The third grader tapped local natural resources, including a nearby park that grows a lot of bamboo, to complete his project. He then sculpted a little model of the red panda from clay, and hand painted it with its iconic red coloring. 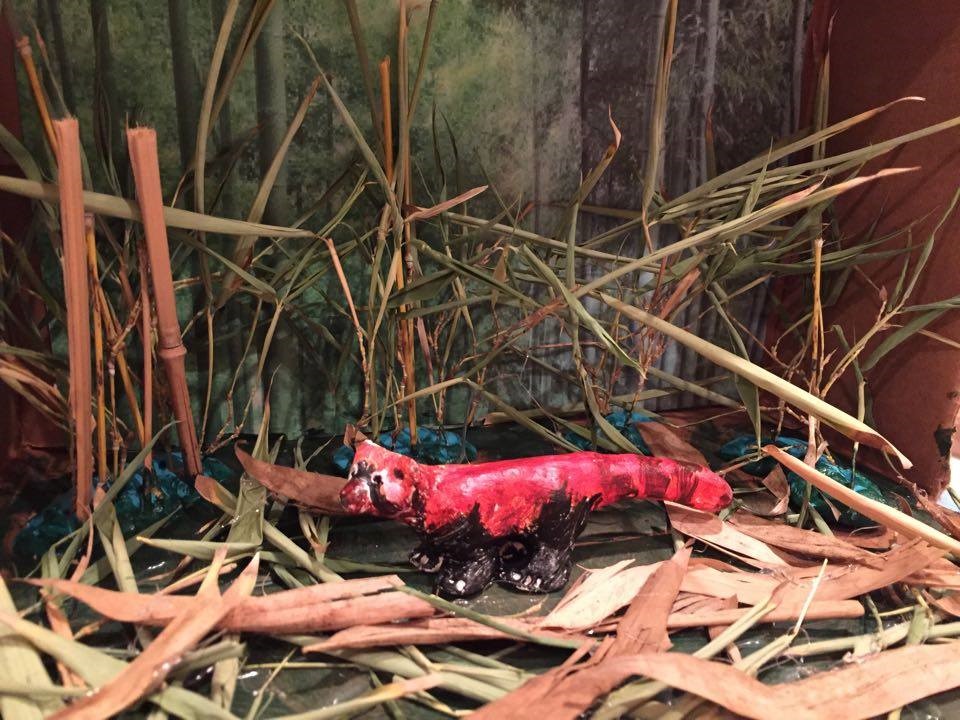 Flynn also worked with his father, a cartographer, to create a map showing where red pandas live. 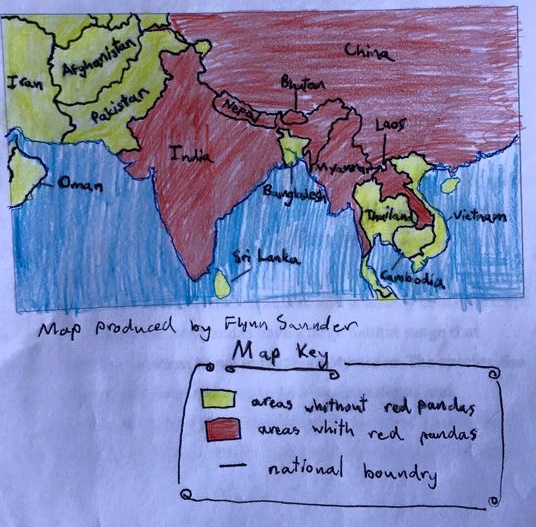 Flynn presented all his findings to his class and educated his entire family about red pandas during the creation of his school project. As a result, his family is now interested in red panda conservation and engaged in following the Red Panda Network for updates.

Red pandas gained not one, but many new supporters this week, thanks to Flynn’s project! That’s a home run for the species. As it turns out, Flynn also scored well. He received his grade for the project, just as we were finishing this blog post. Flynn’s project received a 20/20! Congratulations to Flynn, an up and coming wildlife warrior!