First observed on April 22, 1970, Earth Day has always been a day for celebrating the natural wonders of our planet. But it has also been a day for action. With so much threatening the longevity of many of our beloved species and places, we must actively push back and fight for their preservation.

What better day than Earth Day to fight for a wondrous species like the red panda.

Red pandas are the only living member of the family Ailuridae. They have been grouped with raccoons (Procyonidae) and bears (Ursidae) but DNA research has placed them in their own unique family.

Red pandas are both an “indicator species” and an “umbrella species.”

Researchers have identified the red panda as an indicator species for tracking the status of the Eastern Himalayan Broadleaf and Conifer Ecoregion (Dorji et al., 2011; Williams, 2003). The status of red panda populations reflects the condition of their habitat, which stretches from western Nepal to south-central China. Red pandas are also an umbrella species, which means precisely what it sounds like. Protecting them indirectly shields many other species that share their habitat from threatening activity.

That’s a pretty big load to carry for an animal not much larger than a domesticated cat.

Humans and red pandas depend upon the same temperate forest for survival. But livestock grazing, unmanaged trail- and road-building, and the extraction of wood for fuel are among the human activities that have diminished and degraded red panda habitat, according to Red Panda Network (RPN) founder Brian Williams, who conducted a study on red panda and human ecology (2003). “This overexploitation of the local forest creates an open forest floor, exposing the red panda to predation, especially from local dogs,” he wrote. 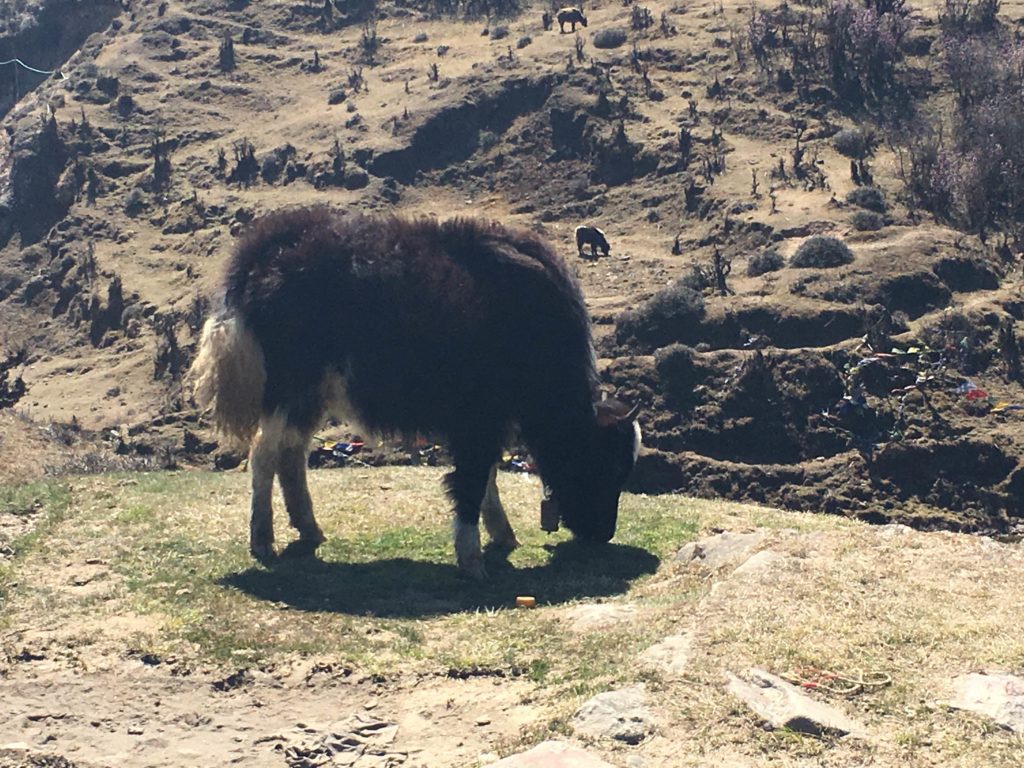 Other researchers have concluded that a sustainable forest management plan that balances human and red panda needs “will have a positive flow-on effect for red panda conservation” (Dorji et al. 2011).

In its report “Hidden Himalayas: Asia’s Wonderland” (2015), the World Wide Fund (WWF) reported that more than 200 new species have been discovered in the Eastern Himalayas in recent years. This is in addition to its many other well-known residents, which include snow leopards, Himalayan black bears, wolves, golden langurs and blue sheep. The region is, according to the WWF, one of the most biologically diverse places on Earth.

Which means the sustainable management practices that benefit the red panda, could also benefit the unique new, old and undiscovered species in the region.

“By promoting a shared sustainable development vision, WWF believes that real progress can be made in tackling huge poverty-impacting issues in the Eastern Himalayas such as climate change, deforestation, the illegal wildlife and timber trade, poor infrastructure development, and thereby secure the livelihoods, subsistence and fresh water essential to millions of people throughout the region,” the report’s authors wrote. 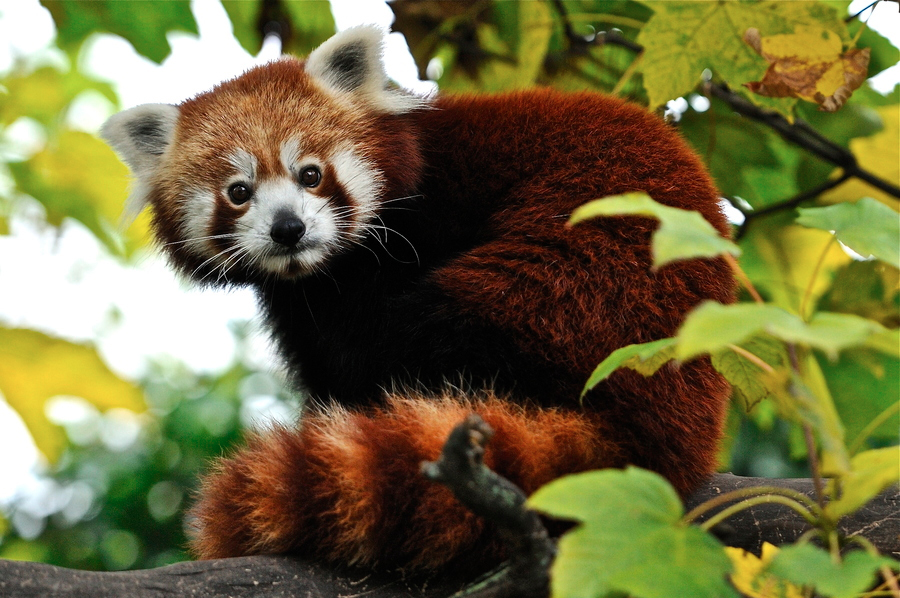 But some educators want people to think beyond what preserving biodiversity can do for them. They say animals and plants have their own intrinsic value that extends beyond their use to humans. In her response to a reader question regarding this issue in Scientific American, Catherine Carter, an assistant professor of sciences at DeKalb College in Atlanta, Ga., had this to say: “The world was not created for humankind only. Every organism, no matter how small or unattractive, has its place in the ecosystem.” (“What is the Point,” 1999)

This Earth Day, please consider the red panda. RPN has made it easy (and even FREE) to support red panda conservation while you celebrate this important day:

Adopt a red panda Your symbolic adoption of one these pandas will go directly to the conservation of red pandas and to protecting this important region. They make great gifts!

Donate your birthday Got a birthday coming up? If so, do something extra special for your birthday. Instead of gifts, ask for red panda conservation!

Fundraise for red pandas Are you already an RPN member? Would you like to support our work but would rather not make a gift at this time? Ask your family and friends to support you in a fundraising campaign where you will make a HUGE difference for red pandas. It is quick, fun and easy!

Buy a t-shirt Purchase one of these special release “Save the Red Panda” t-shirts and all proceeds go to saving red pandas. Available for a limited time and only $20!

What is the point in preserving endangered species that have no practical use to humans, apart from their aesthetic appeal or their intellectual interest to biologists? (1999, October 21). Scientific American. Retrieved from http://www.scientificamerican.com/article/what-is-the-point-in-pres/

Williams, B. H. (2003). Red panda in eastern Nepal: how do they fit into ecoregional conservation of the eastern Himalaya. Conservation Biology in Asia, 16, 236-250.