We are breaking the bias to create gender  equality among local communities in Nepal.

Gender inequalities limit the lives and opportunities of indigenous women in rural Nepal.

Their roles are often limited to household chores and child-rearing, with cultural barriers in the way of education, economic, and leadership advancement. 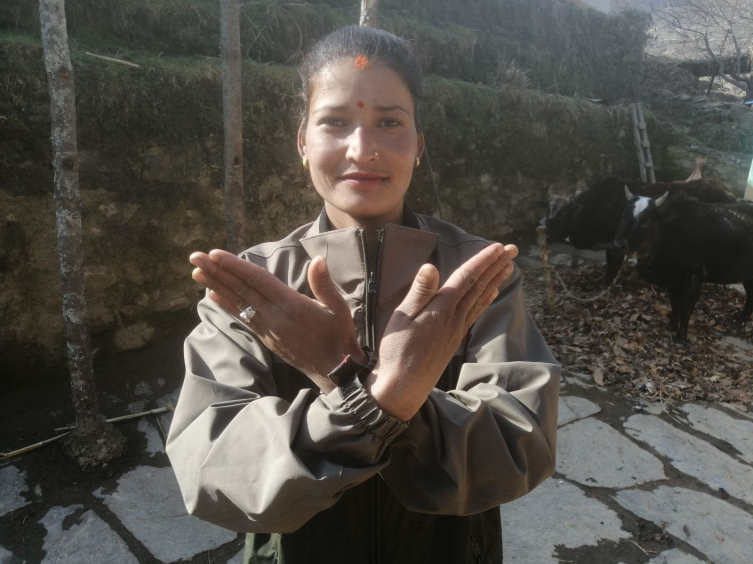 But we are committed to creating a more inclusive and sustainable world for women. And you can help. Together, we will #BreakTheBias to forge a gender-equal world among communities in red panda country.

The participation of women in red panda conservation is crucial.

Nepali women are the primary forest users in the country's red panda range. They are involved in firewood and fodder collection, and agricultural practices. In celebration of World Wildlife Day 2022 and International Women's Day 2022, this campaign supports capacity-building opportunities for women and educational scholarships for female students as well as efforts to recruit female Forest Guardians in local communities. 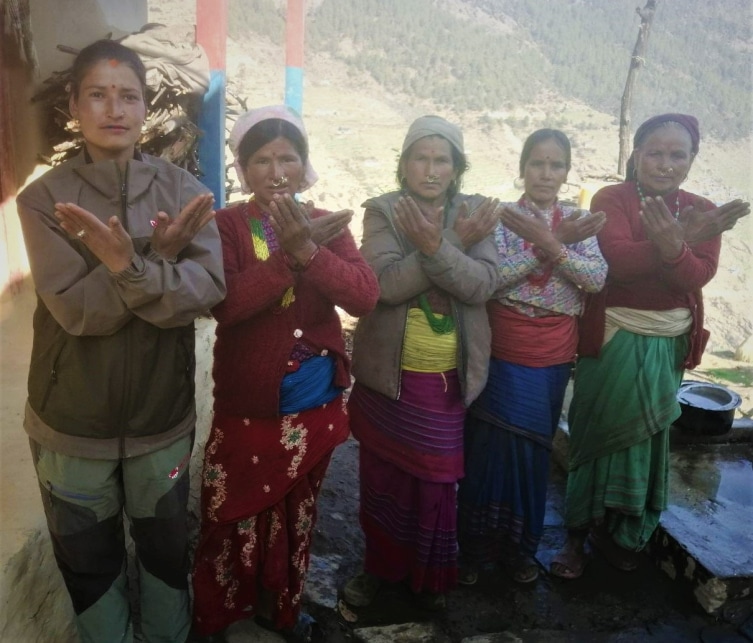 Some Of The Ways We Are
Empowering Women In Nepal

Working with our community partners to advocate for the recruitment of female Forest Guardians and CFUG members. Two CFUGs are now comprised entirely of women!

According to RPN's Monitoring Officer, Pema Sherpa, the door is slowly opening to getting more women involved in conservation efforts.

Today, says Sherpa, women and girls want to get involved with Red Panda Network’s conservation efforts, even if some families won’t allow women to work as Forest Guardians. “Nowadays,” she said, “society respects working women.” Sherpa specifically commented that many women are interested in becoming involved with ecotourism efforts as a way to conserve their environment.

“We believe that women are the first teachers of every child,” said Sherpa, “and that children are the building stones of every nation. Therefore, the participation of women in red panda conservation is crucial.”

Support sustainable livelihoods and red panda conservation with a purchase of a handcrafted rug! 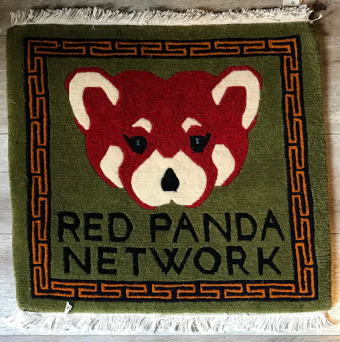