Imagine a place where... 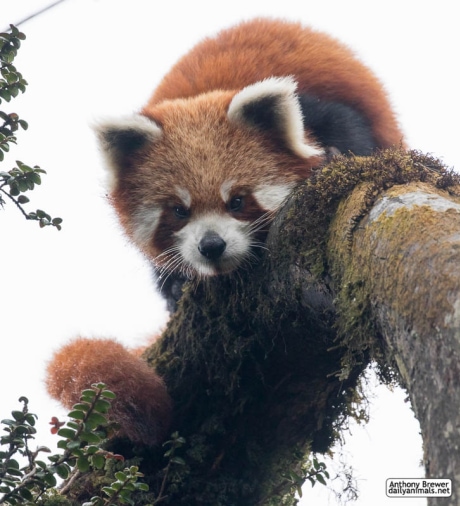 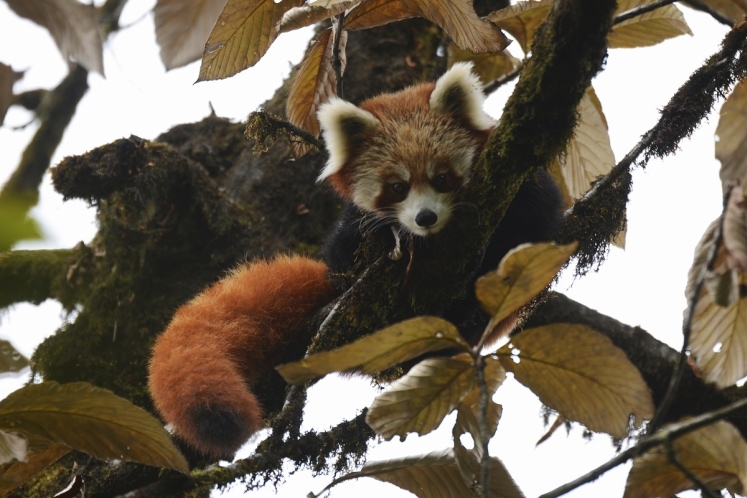 This is the Panchthar-Ilam-Taplejung (PIT) Red Panda Protected Forest.

It has the densest population of red panda in Nepal and is part of the Kangchenjunga Singhalila Complex: one of the most biologically diverse places on earth. It is threatened by human population growth and expanding development.

It's in this place that Red Panda Network is establishing the world’s first protected area dedicated to red panda.

Plus it's the first to be managed by a network of community forests. It connects the tri-national Kanchenjunga Conservation Area with India’s Barsey Rhododendron Garden and Singhalila National Park, creating an uninterrupted stretch of protected land extending for 11,500 km2. It has been recognized as an important area for global biodiversity conservation by a number of leading international conservation organizations including WWF, BirdLife International, and Conservation International. This area is critical not only to the red panda but also to many other threatened species who share habitat with red pandas including clouded leopards, Himalayan black bears, and hundreds of bird species. However, this area is most important to red pandas because.

Thank you Nordens Ark and Svenska Postkodlotteriet who are collectively contributing $377,000 over three years to construct the CCSL and prepare the facility for long-term impact.