Where Red Pandas, Fundraising, and the French Horn Converge

On Wednesday, April 16th at 5:15 p.m., in Walter Hall at the University of Toronto, undergraduate student Natalie Worden performed her graduating horn recital, followed by a reception to celebrate the completion of a successful fundraising campaign to raise $1,000 for red pandas and the Red Panda Network. All we could say, was: “W-O-W did she do it!?”

These are the mechanics that supported Natalie’s campaign:

On March 10, Natalie put out a call to “Occupy Facebook with Red Pandas” via her personal Facebook page. Every day for nearly six weeks, she posted photos of adorable red pandas with a link pointing to her donation page on the Fundraising.MyEvent.Com website. She invited friends, family and fellow students to help raise awareness for her campaign by sharing her posts and by occupying Facebook with their own photos of red pandas.

To sweeten the deal, Natalie solicited local vendors for edible donations and she included a Red Panda Prize Pack, all of which could be raffled off at the reception following her recital. Toronto baker Cakes She Bakes rallied with a mouthwatering donation of 12 cupcakes.

With all her fundraising elements in order, Natalie focused on social networking to slowly but surely realize her fundraising goal of $1,000, just in time for the April 16th recital. She actually exceeded her goal, and was able to cover transaction and hosting fees for the fundraising website with the additional funds.

Word has it the recital was a hit, too, and while we don’t have footage of the actual recital, you can catch a sample of Natalie playing the French horn!

In her Masters degree, Natalie hopes to focus on both performance and the fundraising aspects of arts administration. Her fundraising campaign / graduation recital represented both of Natalie’s passions and will be added to her professional portfolio for fundraising and event planning. 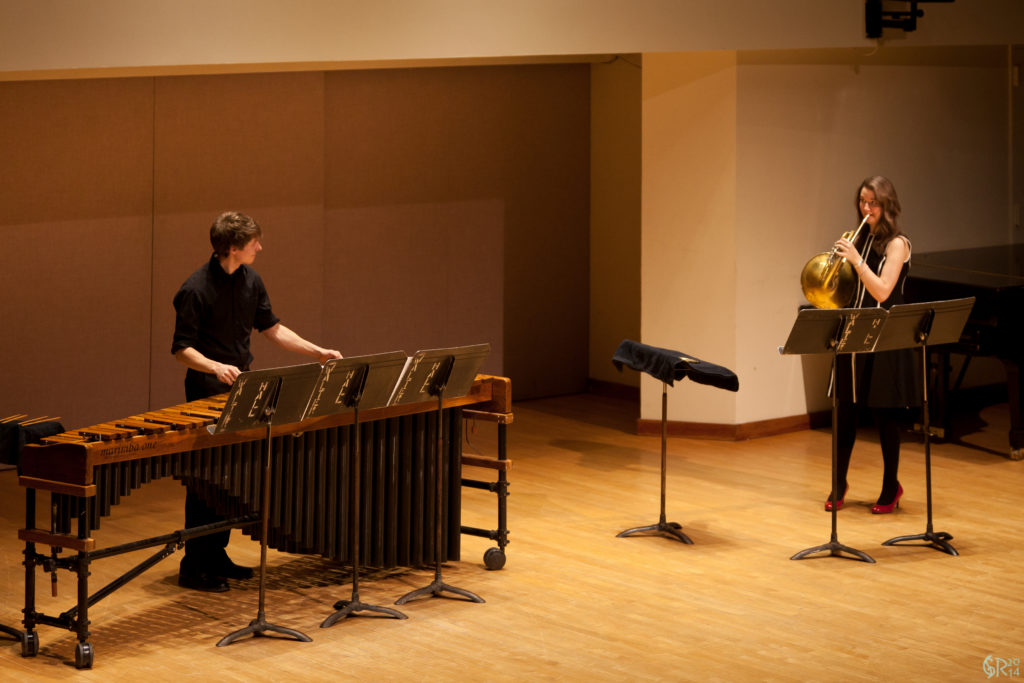 Last but not least, Natalie has been accepted to the University of Toronto and Western University, but will be attending Western University in the fall for her Masters. Red Panda Network sees great things ahead for Natalie Worden and the red pandas are forever grateful for her contribution.

Thinking of starting your own fundraiser for red pandas? Let us know here or send us your idea via email at info@redpandanetwork.org and we will support you with social media coverage!