We Challenge You to Save Red Pandas

This holiday season, First Panda Challengers are matching gifts so we can restore habitat and conserve the endangered red panda.

In 1825, Frédéric Cuvier provided the first Western scientific description of the red panda. It was 48 years before the giant panda was cataloged.

Georges-Frédéric Cuvier was a French zoologist and paleontologist who was the head keeper at the Muséum d'Histoire Naturelle in Paris from 1804 to 1838 (the year he died).

He was the younger brother of the "founding father of paleontology," Jean Léopold Nicolas Frédéric. Georges-Frédéric's work is widely known and mentioned in Charles Darwin's On the Origin of Species and Herman Melville's Moby-Dick! 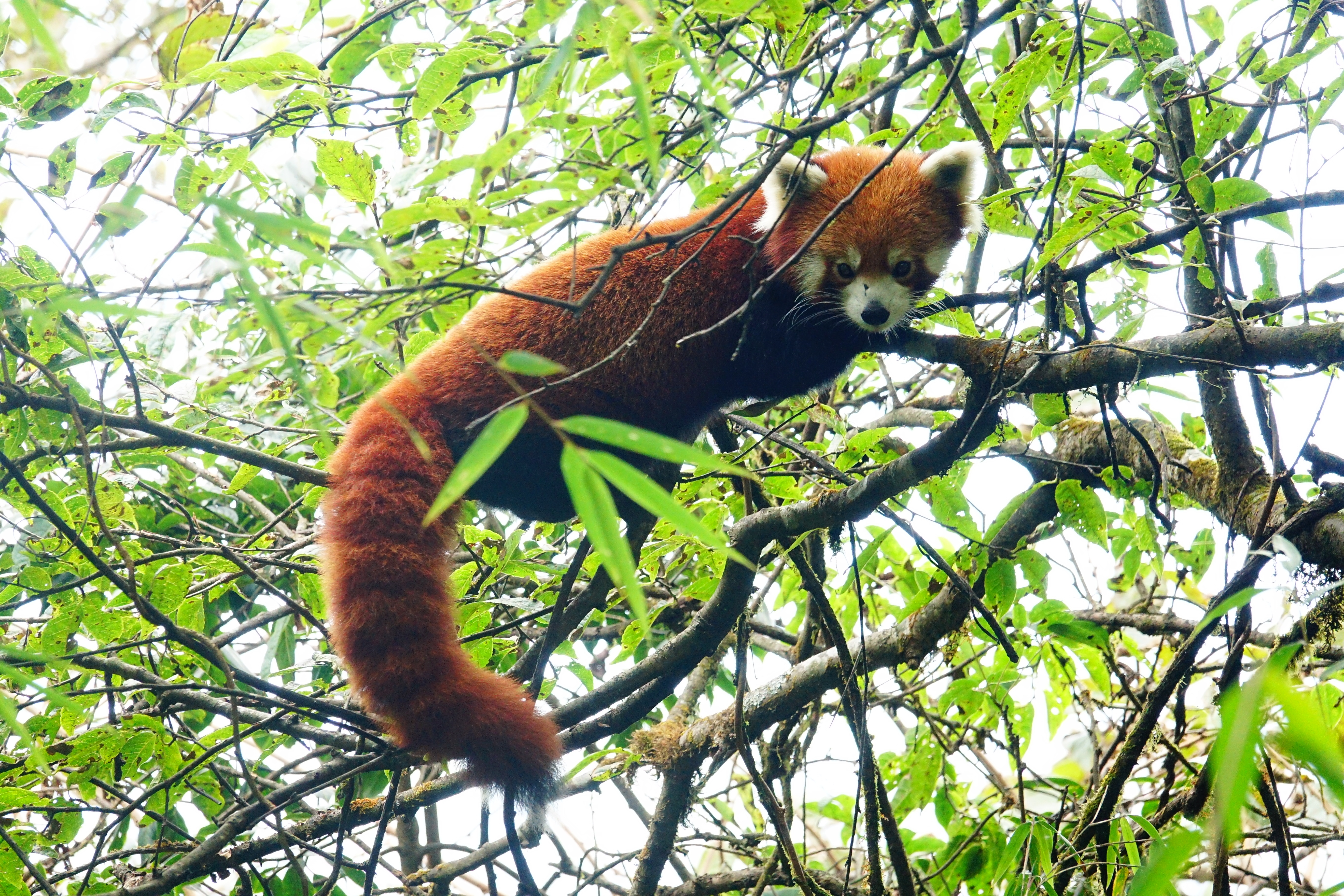 Sadly, deforestation is threatening the future of the first panda. Forests in Nepal are being replaced by farmland and settlement and degraded by unsustainable resource harvest and livestock grazing.

Herders clear-cut forests to create grazing land and cut down trees to build herder huts. They also allow cattle to graze in red panda habitat, which trample and feed on bamboo and other plant species that red pandas eat.

Through the end of the year, you can make twice the impact toward our community-based conservation programs. During the First Panda Challenge, a group of dedicated donors are doubling your gifts to help us reach our goal of $100,000! Update: we have reached our initial goal and gifts are now being matched x3 to raise $175,000 in funds! 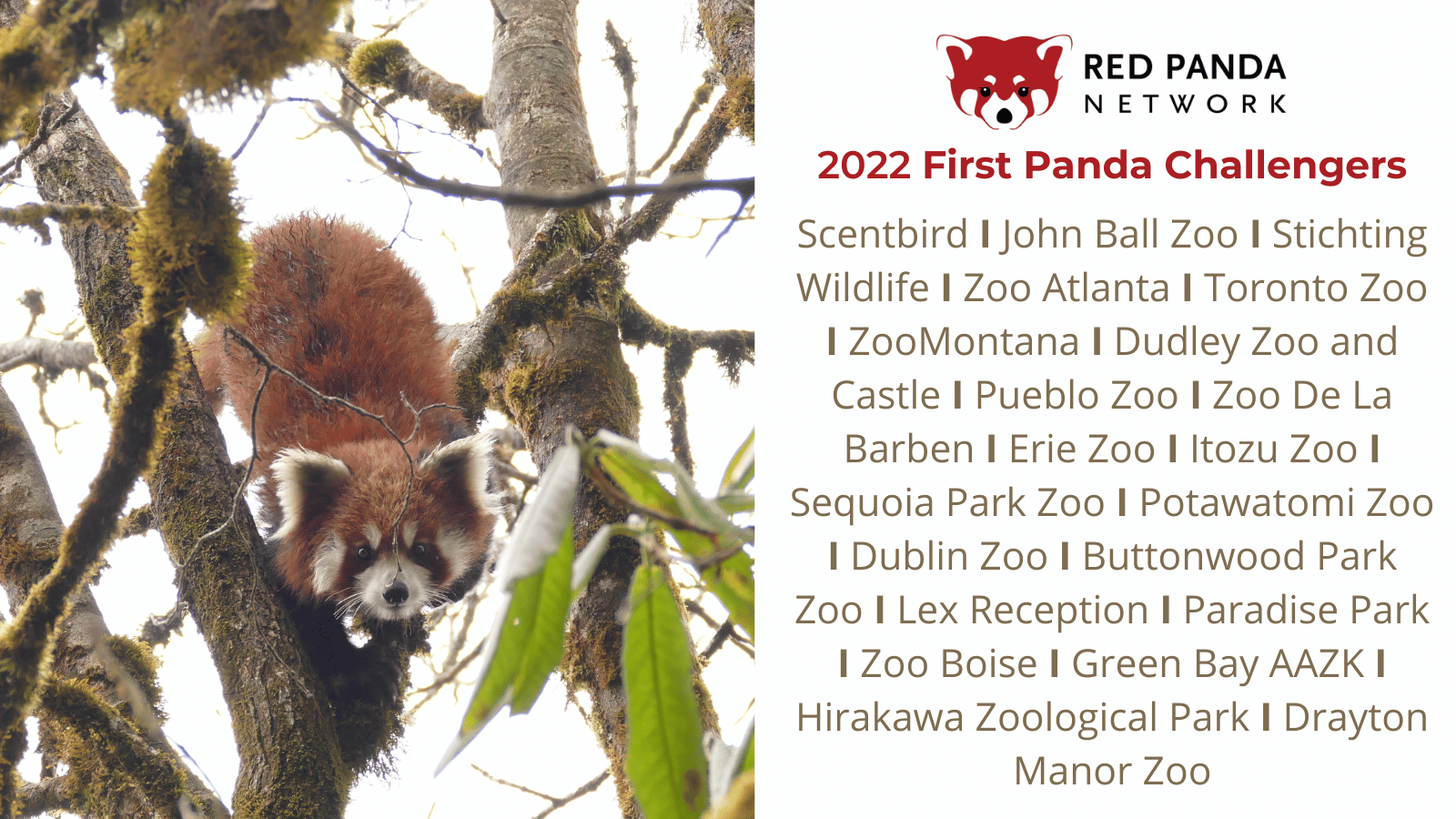 What are we doing about it? We work with local communities to develop forest-protection strategies that help herders establish cattle-free protected zones in core habitats and improve herder hut designs that require less timber. Sustainable herding practices, like rotational grazing, forest restoration and revegetation, and stall feeding, are emphasized in our education and capacity-building programs.

We're also Planting A Red Panda Home — our national campaign in Nepal to restore red panda habitat and establish a biological corridor where wildlife can flourish. Thanks to supporters like you, we planted over 84,000 trees (and purchased approximately 10 hectares) this year, bringing us to 461 hectares of red panda habitat restored with 336,380 trees since the campaign began in 2019.

How does it work? We plant trees, install fences (to protect newly planted saplings), and purchase private lands in critical habitat areas. We hire local people to restore habitat, enhancing the local economy through green jobs. 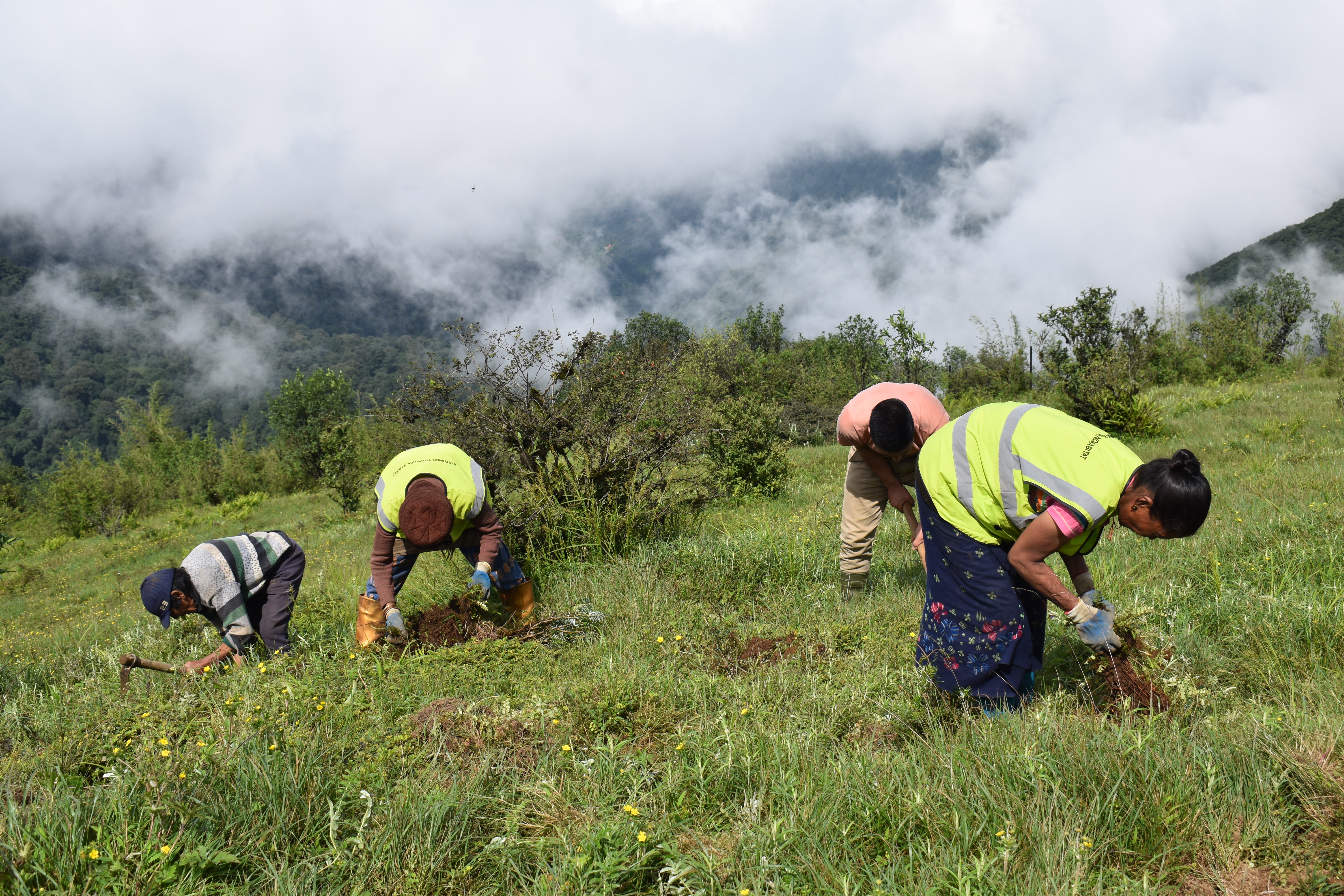 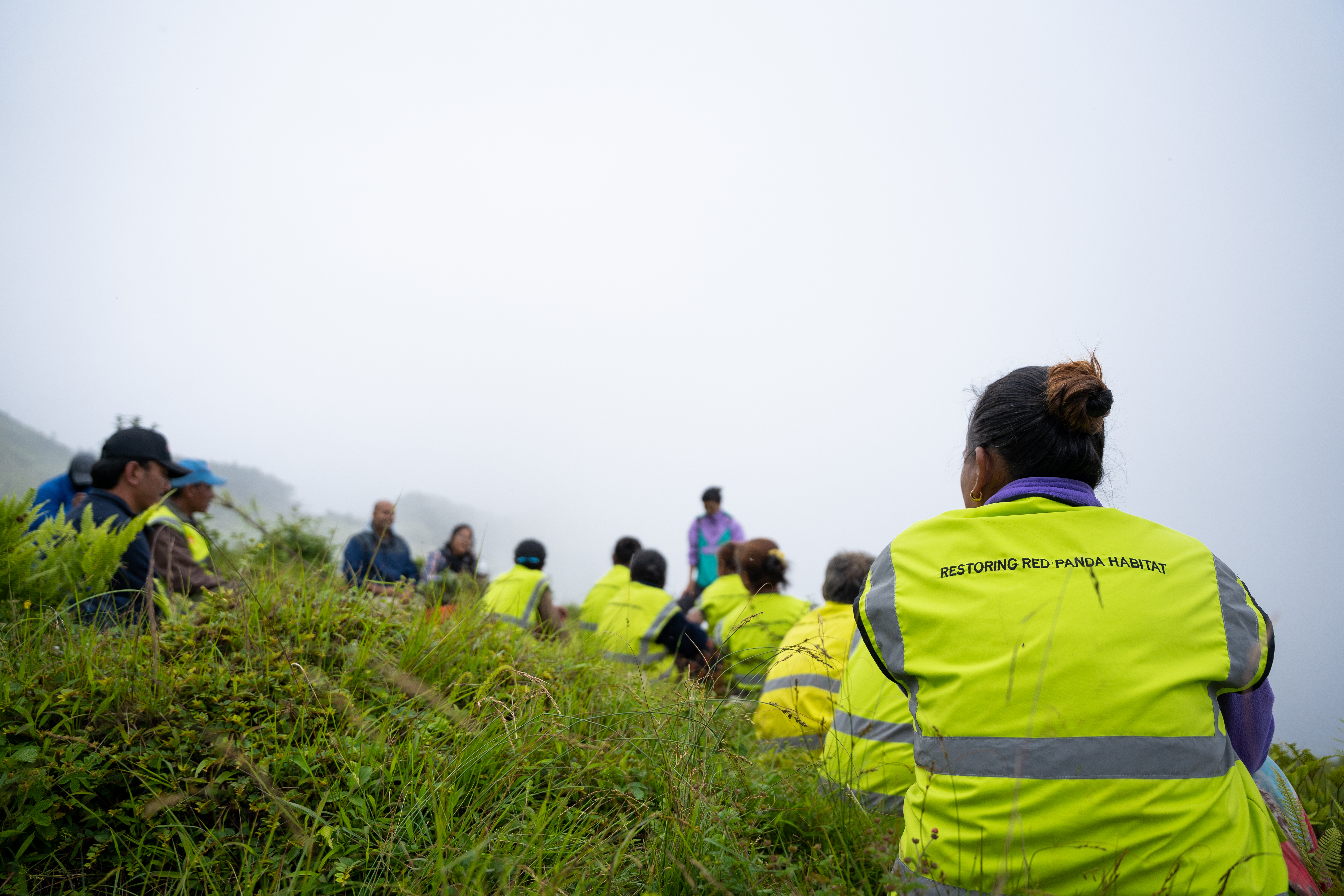 Donating during the First Panda Challenge will tremendously impact the endangered red panda. Your contribution will be matched dollar-for-dollar in support of Plant A Red Panda Home and all of our community-based programs. We challenge you to help us save red pandas today!