The Role of Zoos in Red Panda Conservation

Not only do they provide an opportunity to connect with red pandas — inspiring people to take action — but zoos also directly support conservation.

At first glance, zoos might seem to exist purely for human entertainment, but this couldn't be farther from the truth. Zoos play a key role in aiding and encouraging conservation work, and are able to help conservation projects in ways that on-the-ground operations can't. While Red Panda Network's (RPN) primary focus is on conservation efforts in native red panda habitat in Nepal, zoos in other parts of the world are some of our most important allies in the fight to save this wonderful animal.

On the most basic level, zoos help keep a population of animals safe. Any certified zoo will be able to keep the animals in its care safe, healthy, and protected from whatever threats menace the animal in the wild. Deforestation and poaching now sadly mean that home is not safe for these animals, and keeping a population in a managed habitat monitored and protected by people has become necessary for some of them. These captive populations allow researchers and keepers to observe the animals' behavior. The more we know about how these animals act, the better we can develop effective conservation strategies. 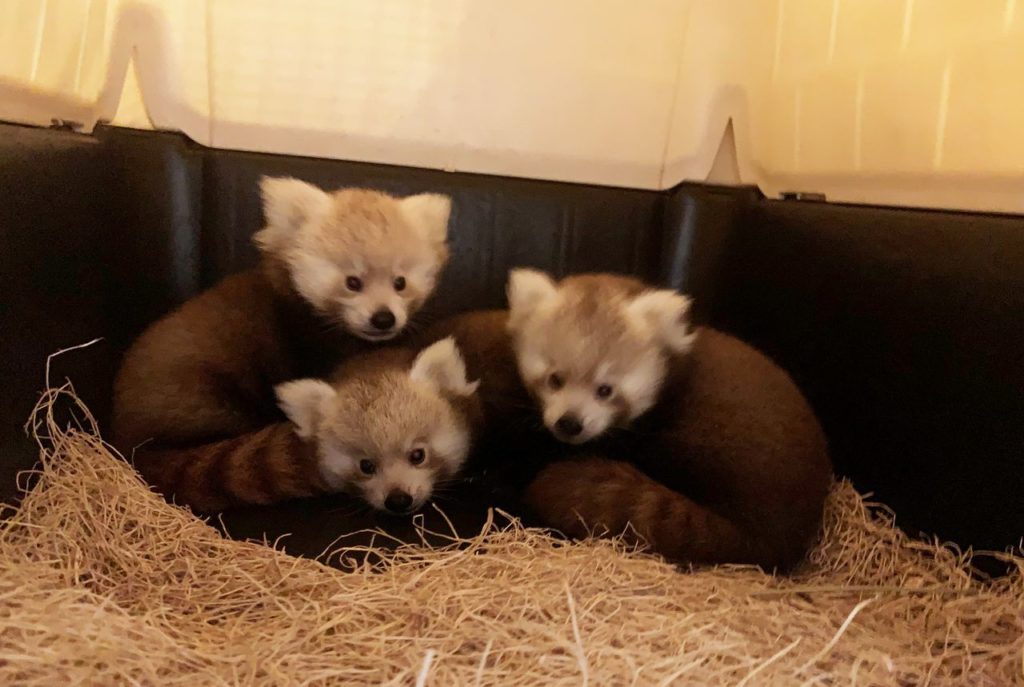 The obvious next step is that zoos can enact responsible captive breeding programs. (While the watchful eyes of scientists might dampen human ardor, the animals usually don't care.) Animals that are pregnant, caring for young, or young themselves can be especially vulnerable to predators, poachers, and other dangers in the wild. These breeding programs take the genetic diversity and age structure of the captive population into account, mating unrelated animals to each other and avoid the inbreeding depression that can threaten the health of animals, ensuring the long-term viability of the population. These programs therefore not only keep the overall numbers of a species up, and often growing, but also ensure that most of those individuals will be healthy and able to produce healthy offspring. The young animals produced through these programs can be released into the wild to reinforce those populations, but often form the next generation of zoo animals serving as ambassadors for threatened species.

Finally, zoos allow wider human populations to fall in love with animals. Amazingly, considering the number of Instagram accounts devoted to red pandas (every one of which I follow), not everyone has heard of the original panda, and many of these people would never know about them without a visit to the zoo. Even established panda enthusiasts rarely have the chance to trek into the Nepalese countryside or elsewhere in the red pandas' range, and so a zoo-kept red panda is the only chance most people will have to see one. 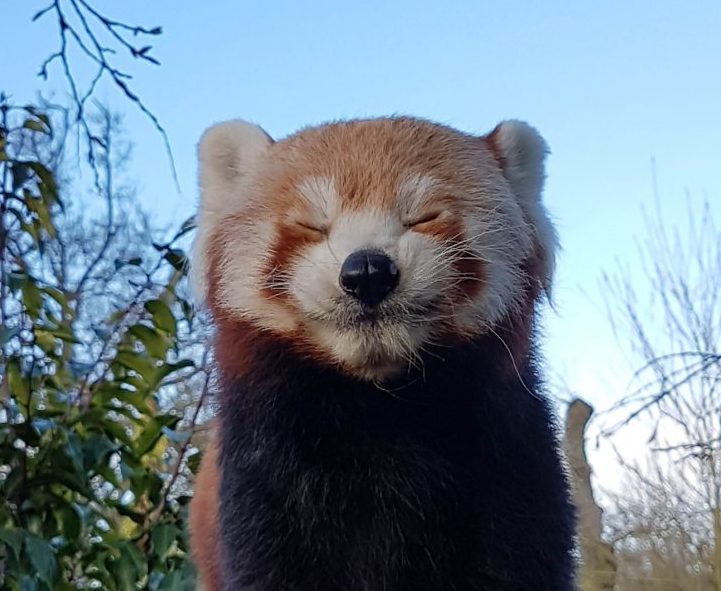 This isn't important just for entertainment reasons. Endangered species' survival often depends largely on public interest and, especially, money: it takes cash to enact programs to help and protect endangered animals. A personal encounter with an animal can do a lot to get people emotionally invested in that animal's survival. Pictures are great, videos are helpful, but actually seeing red pandas power waddle and watching them use their agile little paws to get an apple slice makes them real to viewers in a way that representations can't. When people's heartstrings are tugged, they're far more likely to get involved or to contribute, and more advocates and resources can only help the survival chances of red pandas and other threatened creatures.

In addition to coordinating a worldwide breeding program for red pandas, the GSMP also actively supports in-situ (on-site, in its original place) conservation programs by partnering with nonprofit organizations like Red Panda Network (RPN). Zoos and zookeepers around the world actively participate in International Red Panda Day to help educate and fundraise for RPN. This is only one of many in-situ conservation programs supported by the WAZA, its member zoos, and the people who work and volunteer at these zoos.

Zoos are an important component of conservation efforts for red pandas and many, many other species we desperately need to keep around so as to maintain the beauty and natural diversity of our world. International Red Panda Day is a day of raising global awareness of red pandas and supporting the conservation of this endangered species. It typically takes place the third Saturday in September (September 15th this year) but zoos all over the world celebrate it whenever they are able to. Please contact your local zoo to find out if they are participating! 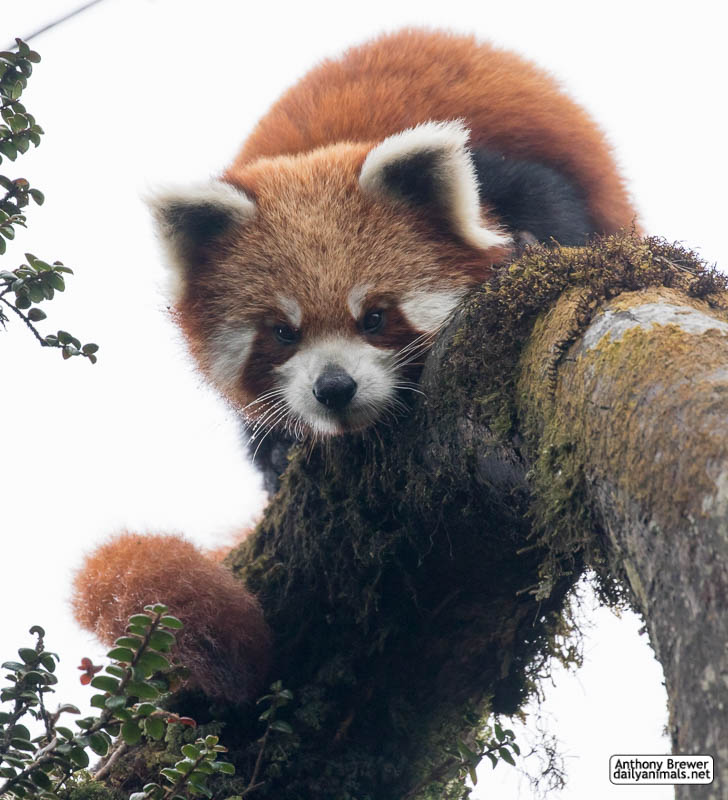