Red Panda: Two Species Or One?

What was once considered an animal with no close relatives, is now a species that may have had a hidden relative all along — much closer than one would have ever thought.

Yet, the color of a face is not enough to determine a species. Beyond the physical features of the red panda, the geographical location can also provide a clue. The Himalayan red pandas are found in Nepal, India, and Bhutan, fitting their Himalayan name; the Chinese red pandas suit their name by predominantly being found in southwestern China.

This is not the first time the taxonomy of red pandas has been called into question. Trained zoologist and chair of the Red Panda Global Species Management Plan, Angela Glaston, has said, "Oldfield Thomas proposed this back in the 1920s. However, new genetic information provides the proposition with a lot more credibility. Two separate red panda species will mean that the IUCN Red Data List will need to be revised”.

Scientists have consistently found it difficult to figure out where red pandas fit into the phylogenetic tree. For many years, they were thought to belong to the Procyonid family (raccoons, coatis, etc) due to superficial similarities in facial and tail markings. However, more recently, DNA studies have shown that red pandas actually belong to their own distinct family, the Ailurids, that is more closely related to the skunk and weasel families. As the sole members of the Ailurid family, red pandas are “one of the most evolutionary distinct and globally endangered mammals in the world” as stated in BBC’s article, “Red Pandas Are Two Different Species, Not One”.

Through the technique of sequencing genomes and comparing the two subspecies’ DNAs, scientists are able to identify the differences, and similarities, that help solve the mystery of the red panda. 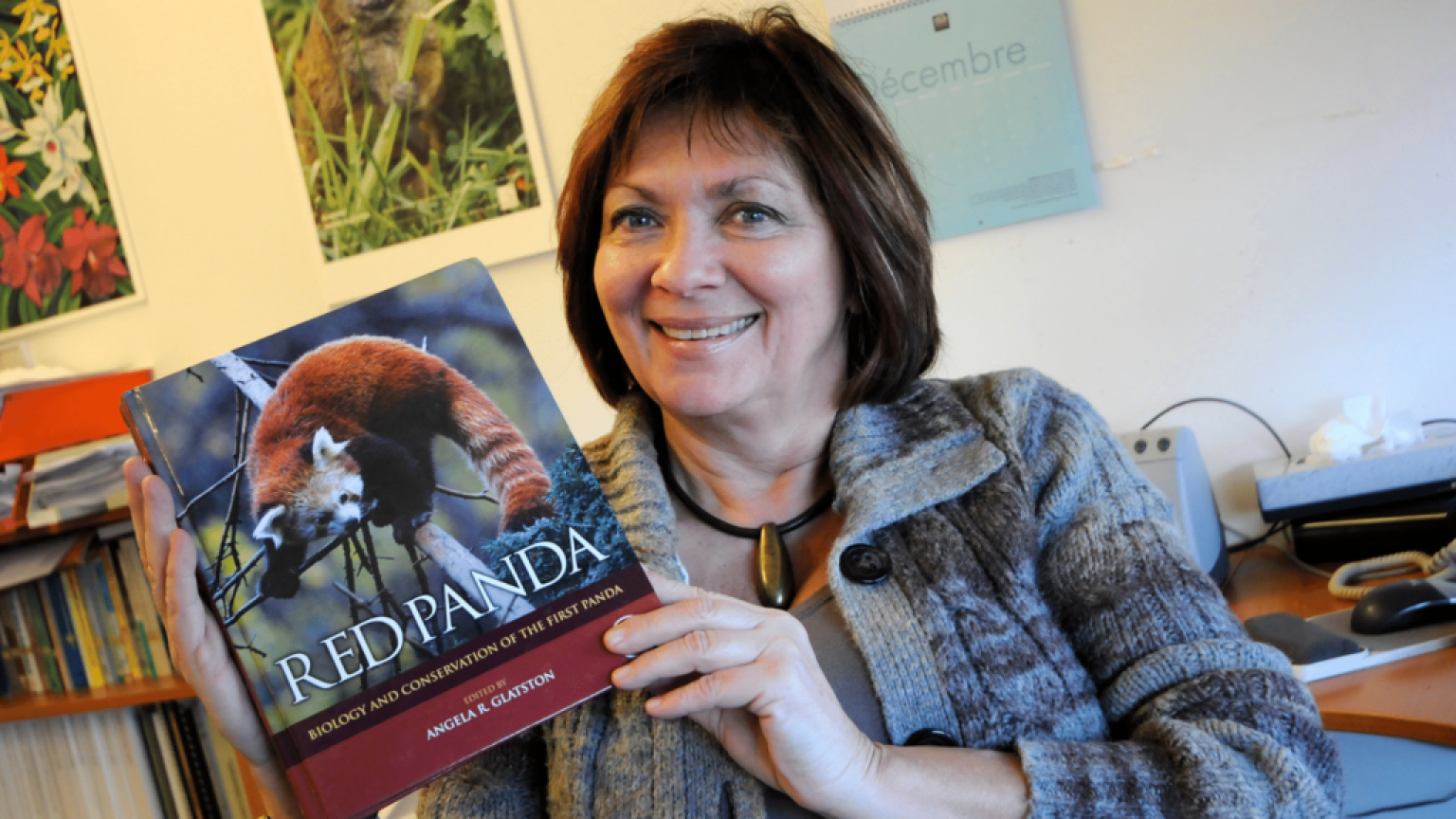 While this information may be discouraging, conservationists and scientists can now better understand how to protect red pandas. According to the NewScientist article, member of the Chinese Academy of Science in Beijing, Yibo Hu says that, ‘“To conserve the genetic uniqueness of the two species, we should avoid their interbreeding in captivity”’. The World Association of Zoos and Aquariums (WAZA) has long had a policy of not cross-breeding subspecies. The regional zoo Red Panda breeding programs, now combined in the Red Panda Global Species Management Plan, have always adhered to this. Therefore, zoos hold separate populations of Chinese and Himalayan red pandas that provide us with valuable resources for supplementation or reintroduction programs if required. 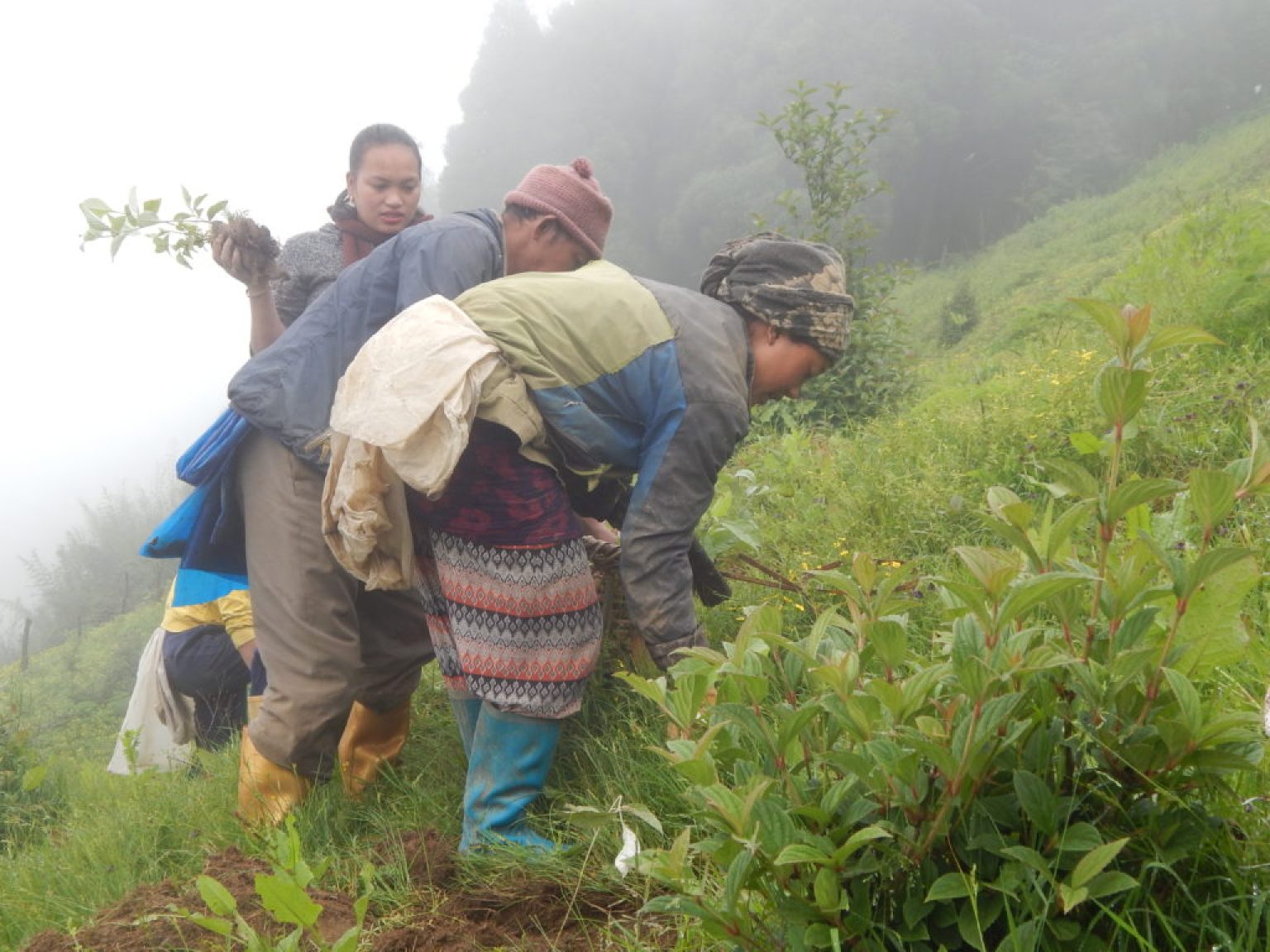 Deforestation is threatening wild red pandas. This is why we started the Plant A Red Panda Habitat Home campaign!

Glatston (who also happens to be chair of the Red Panda Network board of directors) offers the question, “Will this change their endangered status? Probably not, but it needs to be examined."

This offers hope that red pandas may receive the attention they need to augment protections of their habitat and allow their numbers in the wild to recover. The majority of our community-based programs are in Nepal — along with one project in Bhutan — but our goal is to continue to expand to all countries with wild red pandas, whether that’s one or two species.