Red pandas and giant pandas. Must be pretty similar, right? I mean they're both "pandas," they both eat bamboo, they're both cute and furry; they even share habitat! But there are also many differences between these two adorable creatures. Here are ten facts that'll make you a TRUE panda expert!

2. The red panda is the only panda. The giant panda was discovered later and only called a panda because of the anatomical features both species share. The name "panda" is believed to be derived from the Nepalese words: "nigalya ponya" meaning "bamboo eater." 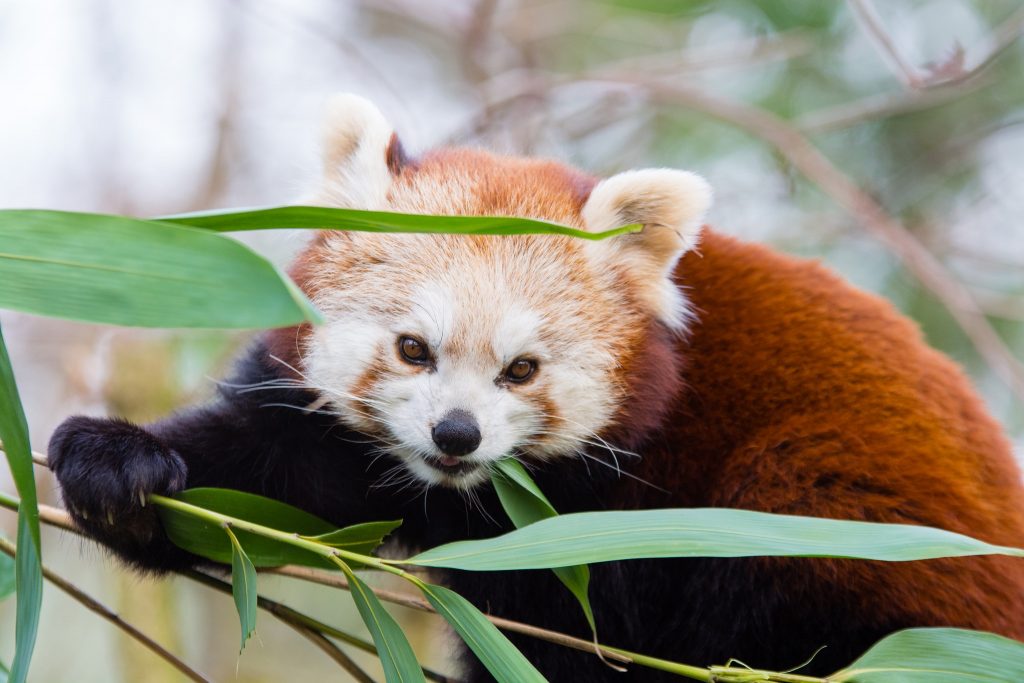 3. The red panda is the "original panda!" Frederic Cuvier, a curator at the National Museum of Natural History was not the first to describe the red panda, but he was the first to publish a description of the species, in 1848. He thought it the most beautiful mammal he had ever seen and named it Ailurus fulgens for "red shining cat." 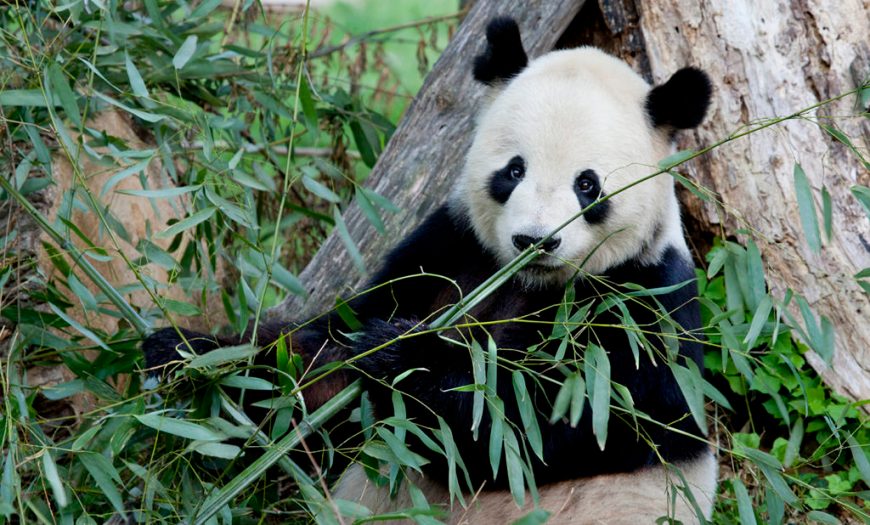 6. Both the red panda and the giant panda have an enlarged wrist bone, engineered to hold bamboo stems while they eat! This is also described as a "false thumb."

7. The red panda is an endangered species whereas the giant panda is now classified as vulnerable. Both of these adorable animals are struggling to survive while facing enormous pressure imposed by human beings including habitat loss and degradation. Both species now rely on conservation interventions to ensure their survival.

8. The red panda and the giant panda are both kept in zoos worldwide. The red panda breeds very successfully in zoo conditions. The World Association of Zoos and Aquaria (WAZA) coordinates the breeding programme for red pandas maintained in zoos around the world. Zoos are performing invaluable roles with these types of programs, to ensure the long-term survival of many species that urgently need to be conserved and protected in the wild.

It is a little known fact that the red panda can also be found at the Chengdu Research Base of Giant Panda Breeding, in China. 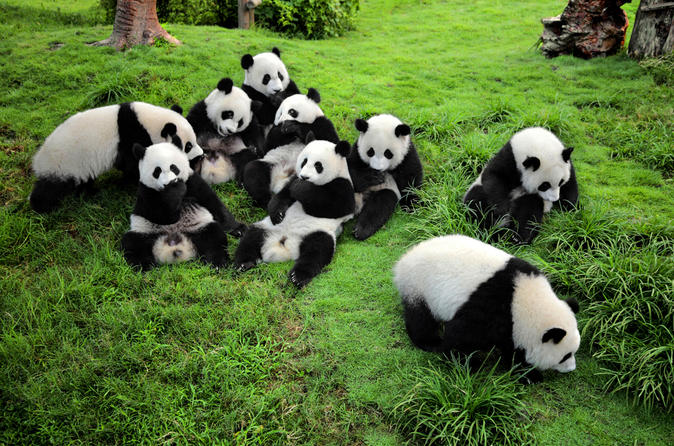 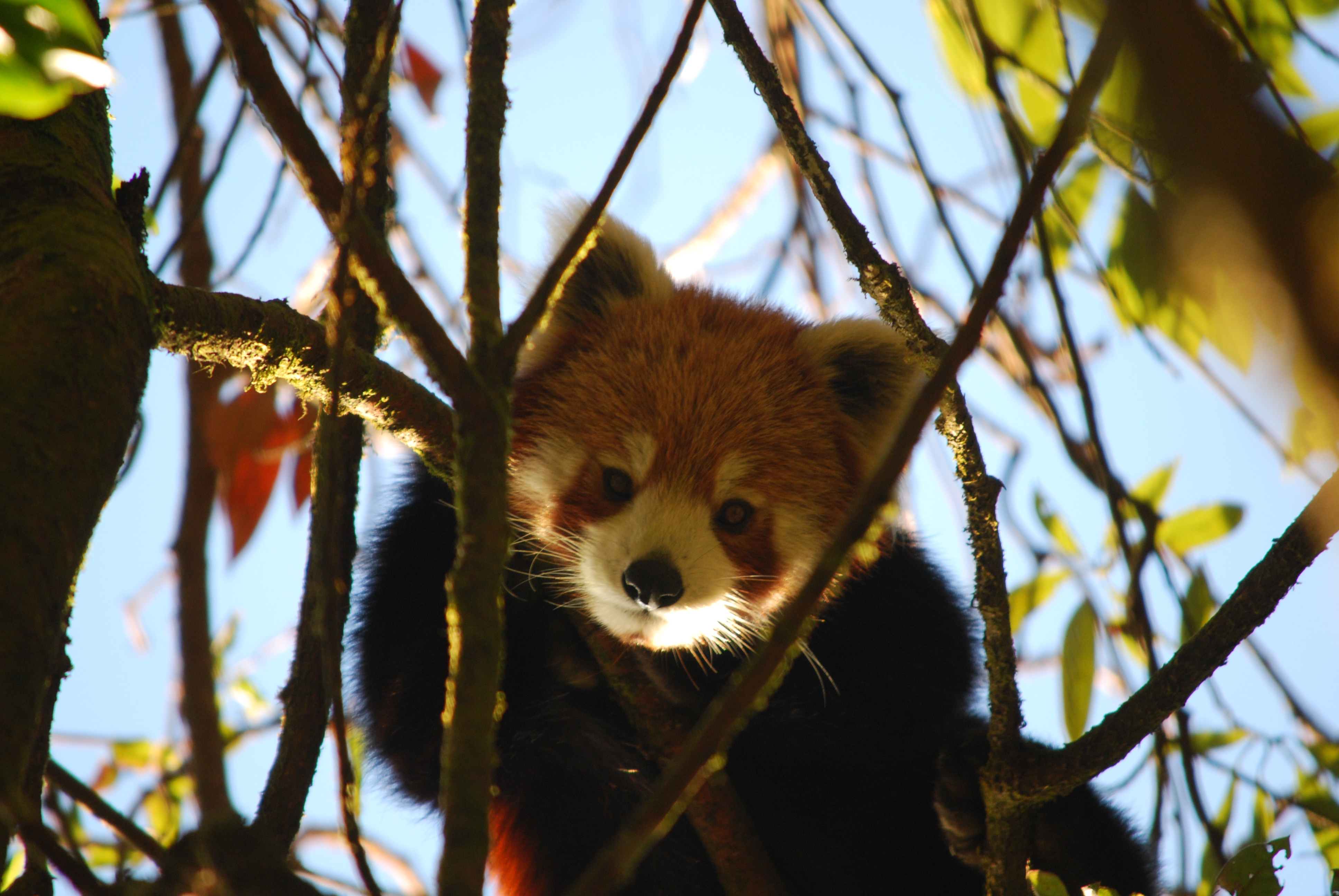 Red panda "Pinju" in the forests of eastern Nepal.

10. Both of these beautiful creatures have delightful masks that endlessly entertain humans. Could this be Mother Nature’s way of ensuring survival of the species?