No Trees, No Red Pandas—No life

She witnessed the forests being decimated; now, she fights to protect them as RPN’s first female Forest Guardian in Western Nepal.

Shanti Malla grew up in the rural hills of Dailekh district in Western Nepal. She remembers venturing into the forests to gather fuelwood and graze livestock. Sometimes Malla would cross paths with villagers who were hunting wildlife like barking deer, wild boar and ghoral for meat. The forests were essential to the livelihoods of Dailekh villagers.

At age 17, Malla got married and came to live in Mahawai village in neighboring Kalikot district. Once again, she found herself in a similar scenario where herself, and everyone around her, heavily depended on the forest for their daily needs.

“The forest is our lifeline—I cannot imagine our day-to-day lives without it,” says Malla, “At the same time, this kind of excessive use of resources contributes to forest degradation and loss of wildlife.” 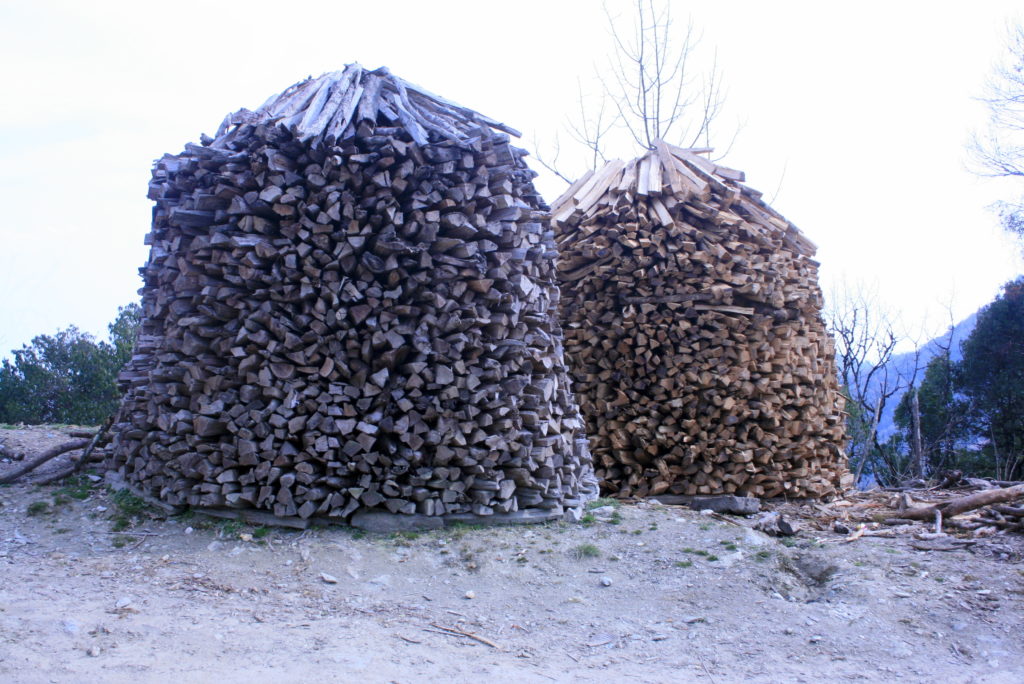 Fuelwood collected by family in Nepal. 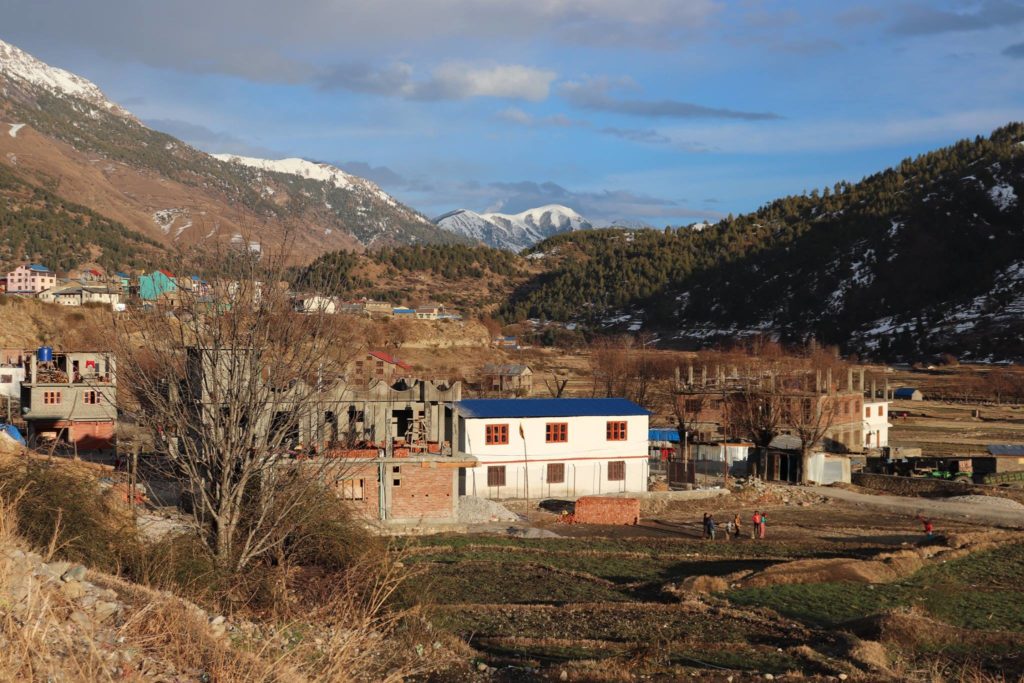 The forests near Mahawai village—along with many districts in Western Nepal—were being decimated by Illegal logging and timber collection. Hunting of wildlife for meat remained unchecked and resources were being extracted at unsustainable rates. “Our water sources began to dry out,” Malla said.

Recognizing the problems, members of Him Kalika Community Forest (HKCF), which covers 241 hectares of land, took steps to revive the disappearing forests. They planted trees on denuded hilltops, appointed locals to protect the forests, and raised awareness about the importance of forests and how to utilize resources sustainably. The community also controlled the movement of people going inside the forests for timber collection and discouraged locals from hunting forest wildlife. Malla was one of the active members of Him Kalika Community Forest User Group (HKCFUG) in Mahawai Rural Municipality. 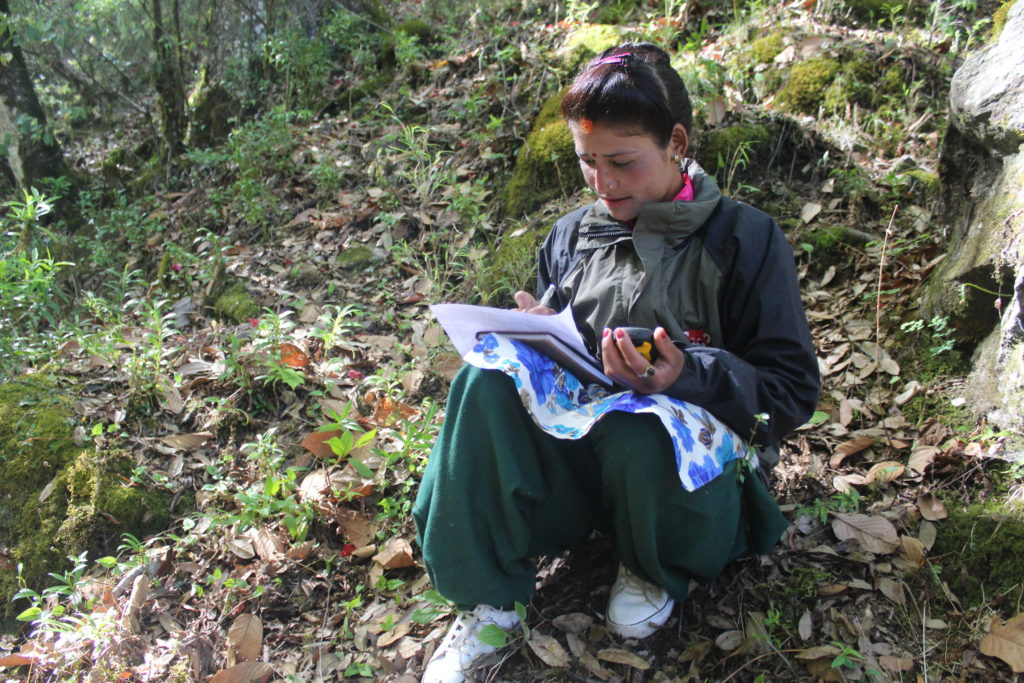 We were informed that our forests were home to the endangered red panda, and that this species needed immediate protection,” Malla said. “I wasn’t aware of red pandas; I was curious to know more.”

Malla, along with nine other newly selected FGs (all male members) from five community forests in Kalikot district, took part in a three-day capacity-building training organized by RPN and partner organizations: HCRDC and HuRENDEC. Participants learned the importance of red pandas to the Himalayan ecosystem, wildlife monitoring techniques, and GPS handling. They were taught how to prepare blocks and transects for red panda monitoring. In April of 2019, the newly selected FGs from Kalikot established four monitoring blocks in four community forests.

“I’m really proud to be a part of the FG program. I hope to continue to work to protect forests and help save red pandas,” Malla said. 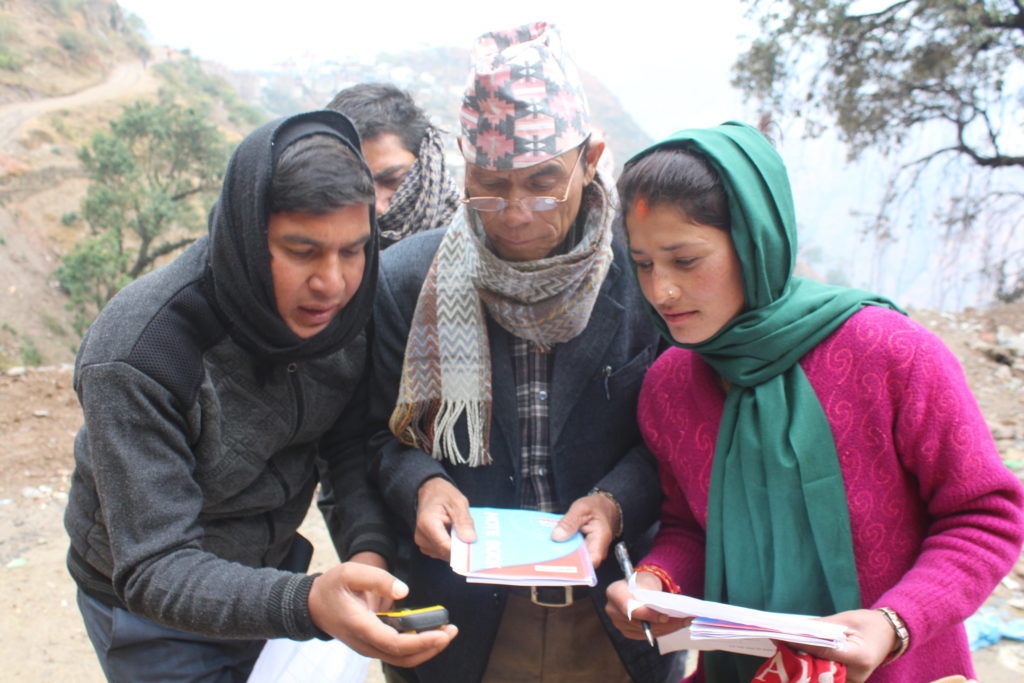 Forest Guardian Malla and her associates during training.

RPN’s national FG team consists of active members of Community Forest User Groups operating inside red panda range in 10 districts in Nepal. They support red panda conservation through multiple activities, such as monitoring red panda populations and habitat, education and outreach, forest protection, restoration and sustainable management; anti-poaching investigation, and threat identification and mitigation. Most of the forests they work in are located outside of protected areas in Nepal.

In April of this year, RPN celebrated one of the organization’s most significant achievements—reaching 100 FGs in Nepal! The celebration will continue with the replanting of 7 hectares of degraded core red panda habitat in Jajarkot, Jumla and Kalikot districts of Western Nepal. 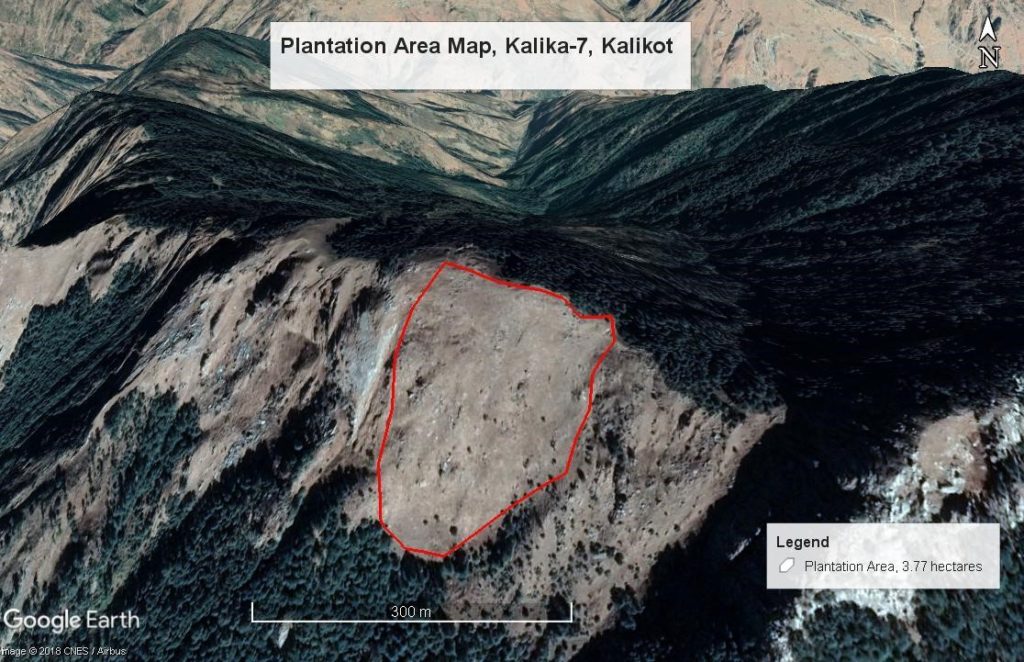 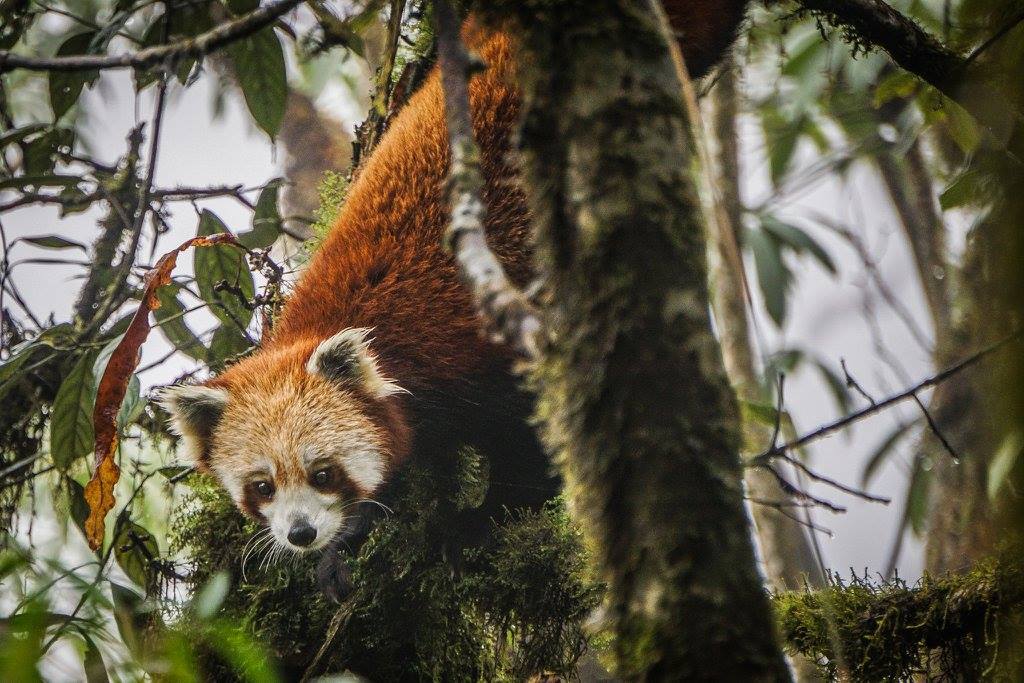 Out of 100 members, only seven FGs are female.

“The involvement of local women in red panda conservation is pivotal to our success. Unfortunately, due to cultural constraints, we have not been able to hire more female FGs,” says Saroj Shrestha, RPN’s Project Coordinator in Western Nepal. “RPN is committed to changing this." Learn more in the article 'The Changing Role Of Women In Red Panda Conservation.'

Poverty is rife in the rural villages of Western Nepal. In order to support their family, male members migrate to neighboring India in search of menial jobs. This leaves women with the responsibility of taking care of the daily needs of their families.

“We protect forests and wildlife for our children. If there are no trees, there is no life” says Malla.

Click here for more information and opportunities to support our FG program—including sponsorship of Shanti Malla!