Collecting data on the elusive red panda usually has been an arduous task.

The terrain where the pandas live in the mountains of Nepal is rough, often unreachable by vehicle. Once field biologists collected the data, they faced other obstacles in getting the information from the field to the central office. The entire process frequently took several months.

Now, gathering that information could be as easy as a swipe and press of a smartphone screen. 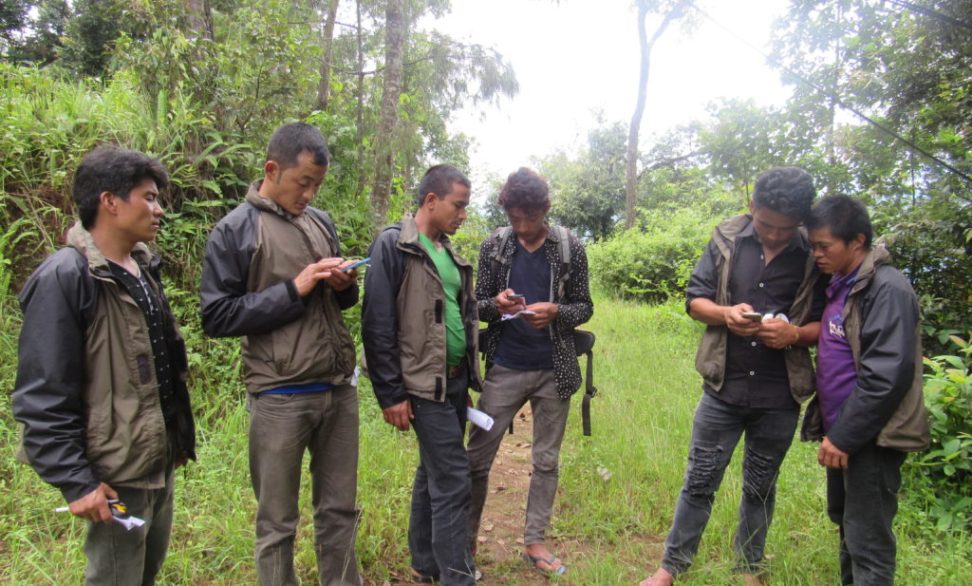 “This will obviously reduce the effort,” said Damber Bista, Conservation Manager for Red Panda Network (RPN). “Now, we can have access to the data immediately after the field biologists connect their cell phone to the internet after loading data.”

The FGs began testing the app in October of 2016 and we are currently in the process of integrating it into our community-based monitoring program.

The use of mobile applications and websites in collecting wildlife data is nothing new. In fall 2014, the Freeland Foundation, an international NGO devoted to ending wildlife and human trafficking, helped launch WildScan. WildScan is an app that allows users to upload photos of animals they suspect may have been illegally taken from the wild. The information is then forwarded to law enforcement officials.

This approach is novel to wildlife monitoring in Nepal, however. RPN has been monitoring using manual methods for the past five years, Bista said. Traditionally, the process of collecting data sheets from the field to tabulating the data in the computer then sending to RPN took about three months.

Part of this was due to the topography of the area, which makes travel difficult, Bista said. “And it becomes expensive for the field biologists to visit the contact office every month for this purpose.”

Consequently, the biologists would only bring the data sheets to the office when they had other business that required travel to the area, he said.

The process was not only long but rife with errors.

“Every month, we carry out monitoring, and we used to have a huge number of data sheets,” Bista said. “The Forest Guardians were found to be making some mistakes while filling up the data sheets.”

In addition, the person responsible for tabulating data in the computer was also making errors, he said. “If there is a mistake in entering a wrong digit for GPS coordinates then it creates a huge problem. These were the sort of issues we encountered with manual recording and tabulation.”

After a thorough review, RPN decided to give apps-based monitoring a try. 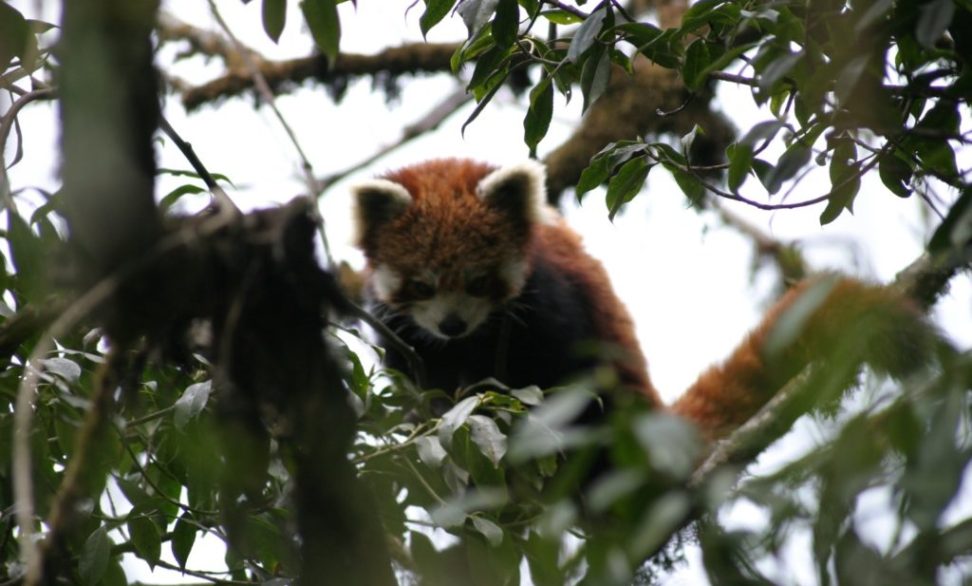 So far, the main issue with the new system has been cell phone reception, Bista said. We are working with the app’s developer to come up with a solution.

Would you like to help RPN continue its efforts to streamline the monitoring process? If so, please make a tax-deductible donation here!

Thank you for reading!