According to Deputy Superintendent of Police, Sumit Khadka, a few days before the seizure, the police received information about some people trying to smuggle drugs and tiger skins from the district. “Our covert operation teams were mobilized at different checkpoints in the district,” Khadka explained. "The police said there were two men riding a pillion and carrying a bag containing wildlife parts."

The men were identified as Bikash BK and BK’s accomplice, Pratik, who were interrogated at a checkpoint near Musikot, Western Rukum. Pratik attacked police personnel with a motorcycle chain lock and fled the scene. His whereabouts are currently unknown.

“We are aware of the illicit trade of wildlife parts throughout the district and neighboring districts. But it comes as a big surprise to me to see people killing red pandas. I am not aware of any illegal trade route or market in Nepal for this species,” Khadka said. During the initial investigation, BK denied his involvement in smuggling red panda hides and told police that he just offered a ride to Pratik to Khalanga, the headquarter of Eastern Rukum. “We suspect that Western Rukum was being used as a transit hub to transport wildlife parts to Dang and Nepalgunj,” he said. BK has been handed over to the Divisional Forest Office for further investigation.

This is the second seizure of red panda hides in Western Nepal for far this year. Last month, three people were arrested with a red panda hide in Nalgad municipality, Jajarkot district.

In September of 2018, RPN launched the largest and most comprehensive effort to stop the illegal red panda trade. This campaign led to a series of interactive workshops on the role of media in combating wildlife crime that RPN organized in Jumla, Jajarkot and Kalikot districts in February of this year. Journalists from regional and national media, as well as security and enforcement personnel, attended the workshops. They shared their experiences and challenges in, and discussed solutions for, reporting wildlife crime. 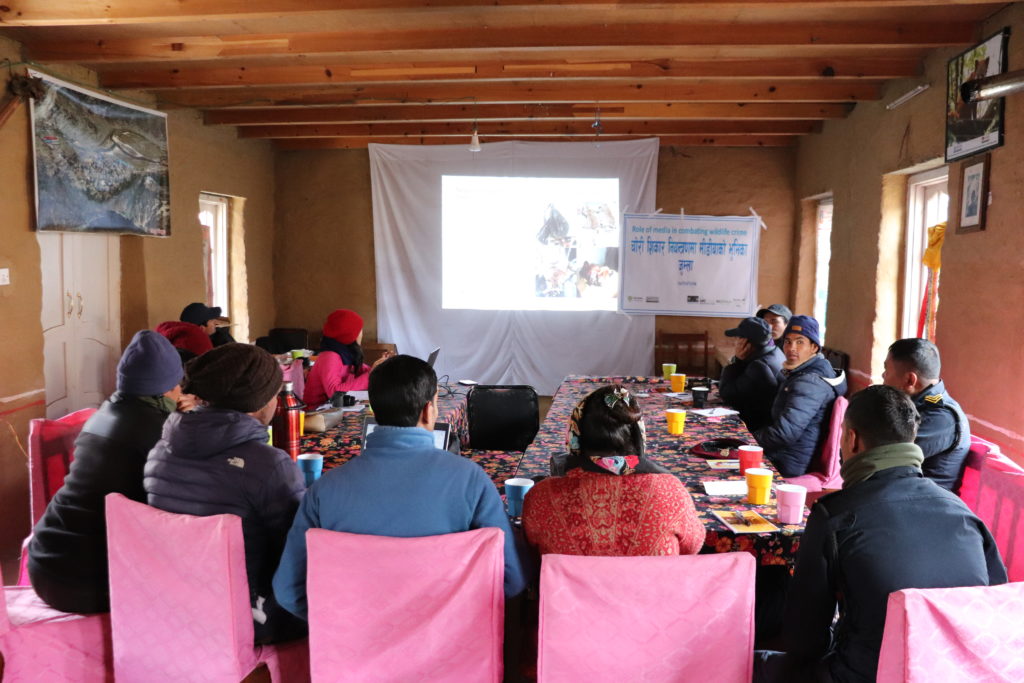 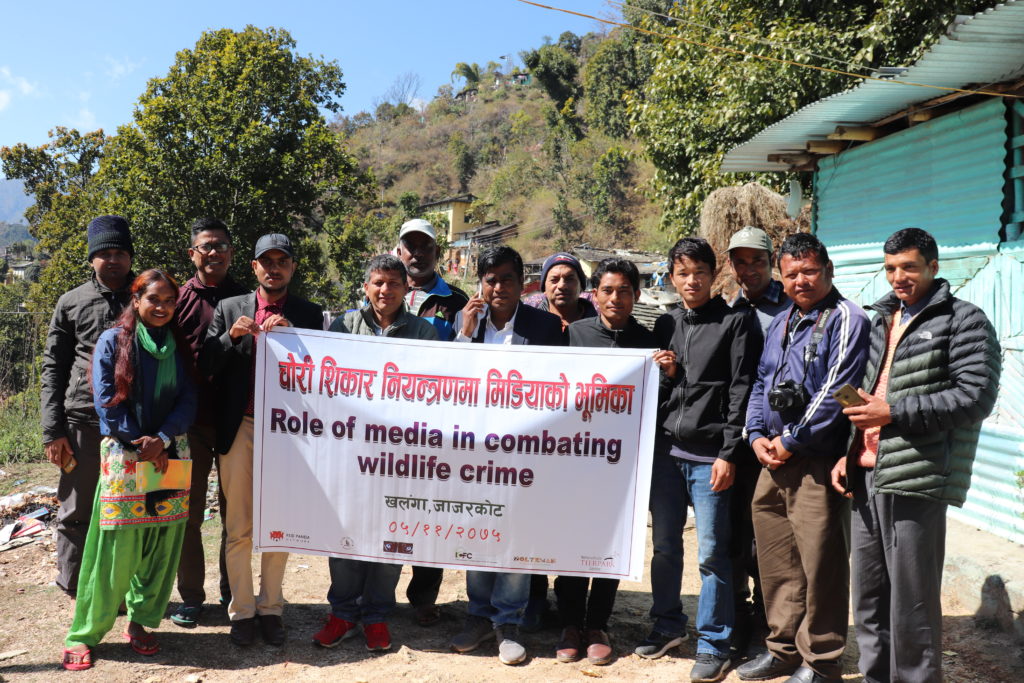