In a tiny village near the Nepal-India border, a small innovation in cooking methods is making a big difference in the lives of red pandas and the people who share their home.

With the help of Red Panda Network, families in Dobate, a settlement of 11 households in Ilam district, began using metal cookstoves in December 2016. The appliances have improved fuel efficiency and reduced firewood consumption.

Deforestation and loss of habitat are negatively impacting the red panda population. While the causes of deforestation vary by locale, firewood consumption, cattle grazing and illegal logging are the leading drivers of it in Dobate. For families there, the forest is a source of firewood as well as timber for building fences and cow sheds.

Prior to last December, Dobate locals used traditional cookstoves composed of mud and stones, which required 33 kg of wood for fuel per day and produced large amounts of smoke.

The impact of this type of cooking and heating is not only environmental. The smoke has serious health consequences for the people who continue to use traditional cookstoves in poorly ventilated homes, according to the World Health Organization.

WHO reports that about 3 billion people worldwide continue to cook and heat their homes using either open fires or cookstoves that burn coal, wood or animal and/or crop waste. As a result, more than 4 million people die prematurely from illnesses attributable to the indoor air pollution arising from these cooking methods. Children are among those disproportionately affected. Soot inhalation from household air pollution is the cause of more than half the premature deaths due to pneumonia among children under age 5, according to WHO.[1]

To combat these negative impacts to human health and the environment, several countries are working together to encourage the adoption of clean cooking and heating methods. Nepal is a national partner of the Global Alliance for Clean Cookstoves, a public-private partnership hosted by the United Nations Foundation that is working to create a demand for clean and efficient household cooking appliances and fuels. The alliance has set a goal for 100 million households to adopt clean and efficient cookstoves and fuels by 2020.[2]

The Red Panda Network is helping make this happen. With funding from the International Centre for Integrated Mountain Development (ICIMOD), San Diego Zoo, Rotterdam Zoo and the Disney Conservation Fund, RPN worked with local families to design cookstoves that not only met their needs but also those of the environment. Each cookstove cost approximately US$490.

As a result of the installation of the new cookstoves in each household, RPN has seen a nearly 50% reduction in the consumption of firewood. The new stoves use 15 kg of wood per day as opposed to the 33 kg used by the older, inefficient stoves. 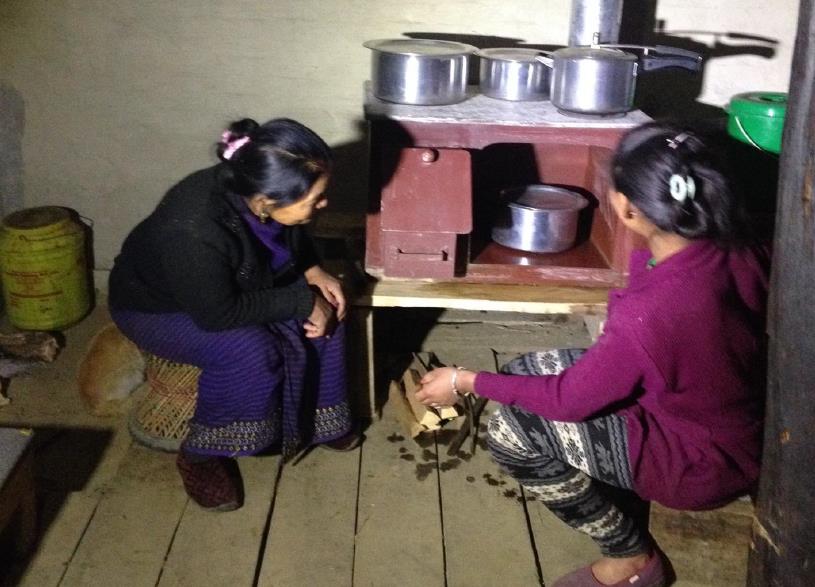 In addition, the stoves can burn unwanted litter, leaves and the fruit of trees, which were previously unused, wrote Damber Bista, Conservation Manager for RPN, Asia Division, in an email interview. 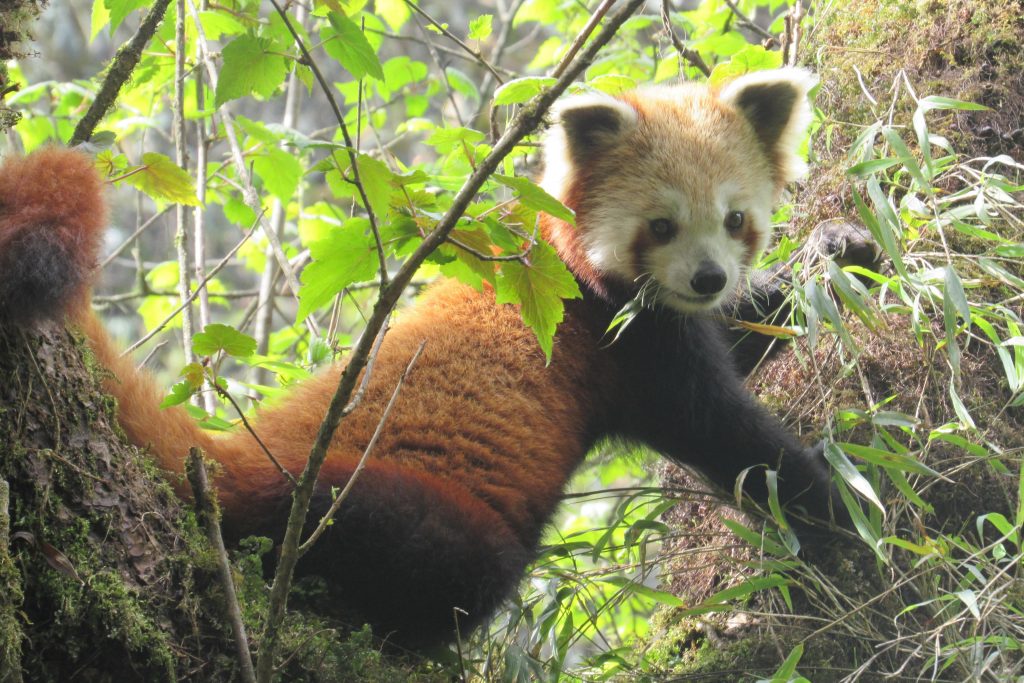 According to Bista, families in Dobate were quick to adapt to the new cookstoves. RPN plans to promote similar stoves in rural areas of Ilam, Panchthar and Taplejung Districts in the future, he wrote.

Please check out this short documentary on our Improved Cooking Stove efforts!